So, this week it’s all about the Dublin Writers Festival for me at least! It’s quite an exciting line up, with Sebastian Barry, Johnny Vegas among many others. The Docklands Summer Festival is on from May 17th-18th, with street performers, food markets and other events.

The Bealtaine Festival continues throughout May.  The International Dublin Gay Theatre Festival also continues until May 18th in many of the smaller venues around Dublin. 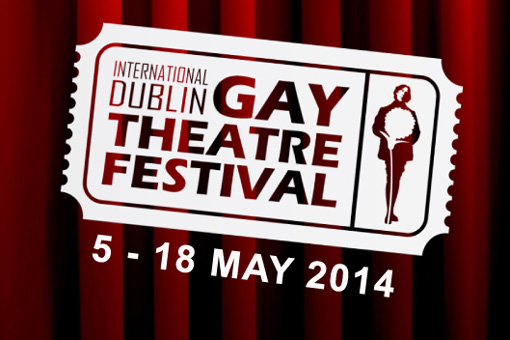 The Abbey – Twelfth Night runs until May 24th. Our review is here.

Project Arts Centre – Boys and Girls from May 12th to 17th. 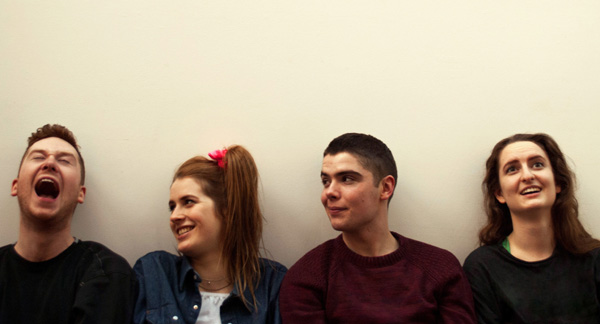 Smock Alley – Romeo and Juliet on May 16th, and the Dublin Writers Festival from May 17th onwards.

The New Theatre has Civil Parting / Margaret Thatcher Queen of Soho from the 12th to the 17th May.

The Gaiety Theatre has Breaking Dad until 24th May. (run extended by one week!). Our review is here.

Theatre Upstairs has On City Water Hill until May 17th. Our Review is here.

Bewleys Cafe Theatre has A New Day until 31st May (lunchtime).

Chancery Lane has I have a Tribe May 16th to 17th.

Bord Gais Energy Centre – Nixon in China from May 11th to 17th. 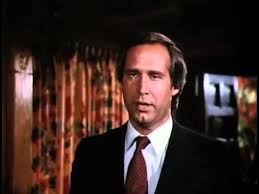 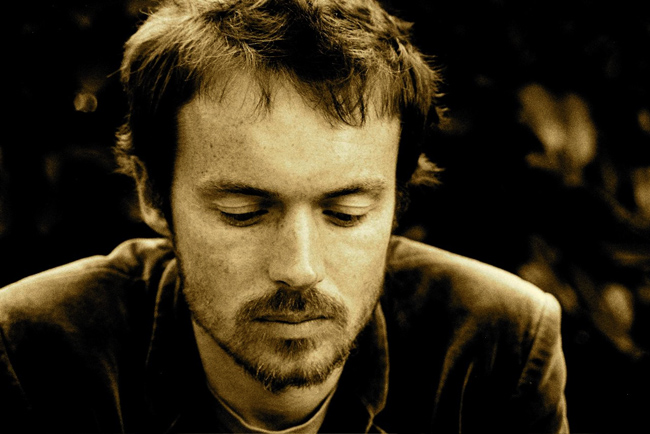 Not a vintage week for gigs, but there’s Jimi Goodwin, Neutral Milk Hotel and Damien Rice to name but a few. The Late David Turpin plays the Cobalt Cafe also. 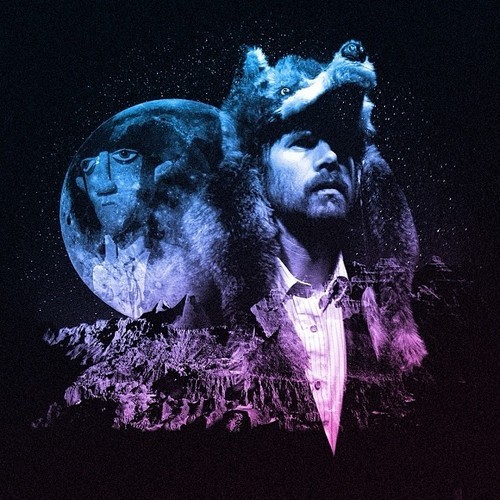 The Gutter Bookshop – Book Launch for ‘The Lonesome Heart is Angry’ by Paul Charles Date: Monday 12th May – 6.30pm until 8pm

Booklaunch – ‘All The Things You Are’ by Declan Hughes – Venue: Long Room Hub, Trinity College – Date: Wednesday 14th May 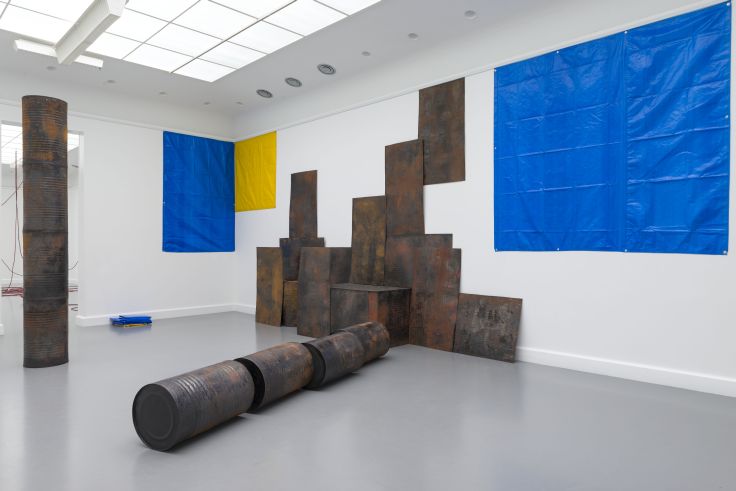 If you fancy a road trip, there’s no better place than Visual in Carlow, for the rest of the Pat Scott retrospective. 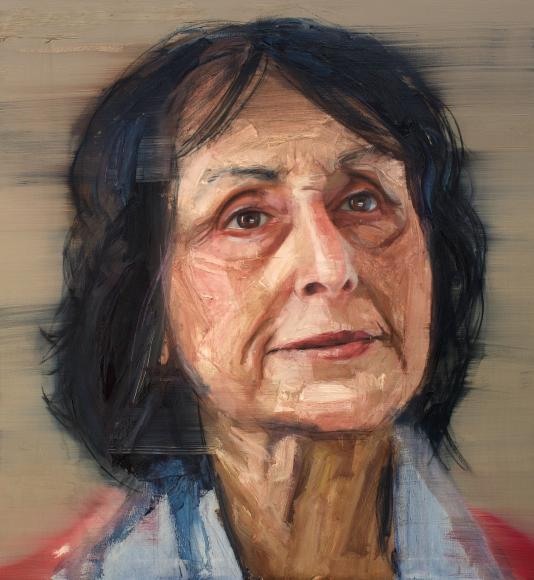 Taylor Gallery – Mary Lohan – until the 31st May

Cross Gallery – Colin Crotty – In Between Days – until June 7th