Another busy week in Dublin with a new festival in the form of 10 days in Dublin. We’re all quite excited about another chance to see the wonderful Matthew J Anthony live, featuring the Workhorse’s own Matthew Barks. It’s a special live show that will leave you wondering what just happened, mostly becuase you’re blind folded during the whole thing!

10 days in Dublin kicks off today with a stupid amount of events around the city! Go explore their web site for details. There’s also the Groove Music Festival Bray this weekend.

Secretion by Willie Doherty is at IMMA (Image above) until 1st September at IMMA @ NCH Annex.

183rd RHA Annual Exhibition runs from 28 May-17 Aug, 2013. It always feels like summer to me when this exhibition opens! It’s well worth a look, and a great snap shot of art in Ireland.

I knOw yoU–  IMMA Earlsfort Terrace – 19 April – 1st Sept 2013 – “I knOw yoU is a dynamic exhibition by a new generation of young European artists” or so says the blurb on the new exhibition in IMMA @ NCH (Earlsfort Terrace). It features the work of over 50 artists, so should be something for everyone! Quite looking forward to this one, Tino Sehgal also continues in the same venue.

The Summer Show is at the Peppercanister Gallery.

10 days in Dublin is the new arrival in town. Howie the Rookie at the Project Arts Centre and An Enemy of the People at the Gate are both top notch!

Shush continues at the Abbey Theatre until the 20th July. Our review is here.

An Enemy of the People starts at the Gate (until July 13th, our review is here)

Howie The Rookie is at the Project Arts Centre (extended until 13th July. our review is here) and Twelfth Night runs from the 2nd to the 20th of July.

10 days in Dublin is  at the New Theatre.

Riverdance (June 27th – 1st Sept) is at the Gaiety Theatre

Guaranteed and Reeling in the Years are at the Civic Theatre

Opera as heard in Movies is at the Pavillion

After Sarah Miles is at the Viking Theatre

The Lighthouse has a Ennio Morricone season, with A Fistful of Dollars on Wednesday the 3rd

Eye to eye is at the IFI, which is a look at cinematography in cinema. This week there’s Citizen Kane and Visions of Light among others.

Anchorman is at the Workman’s Club tomorrow (July 2nd) 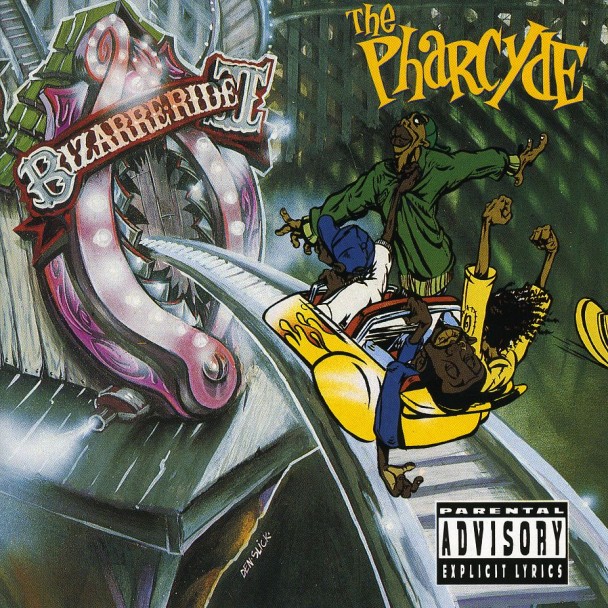 Again we’ll have to chat about the Matthew J Anthony show in Smock Alley, which is not to be missed! Otherwise, there’s Sinead O’Connor in the NCH, the Pharcyde in the Sugar Club and Kaleidoscope in Odessa.

The Statics – The Thomas House

The Pharcyde – The Sugar Club