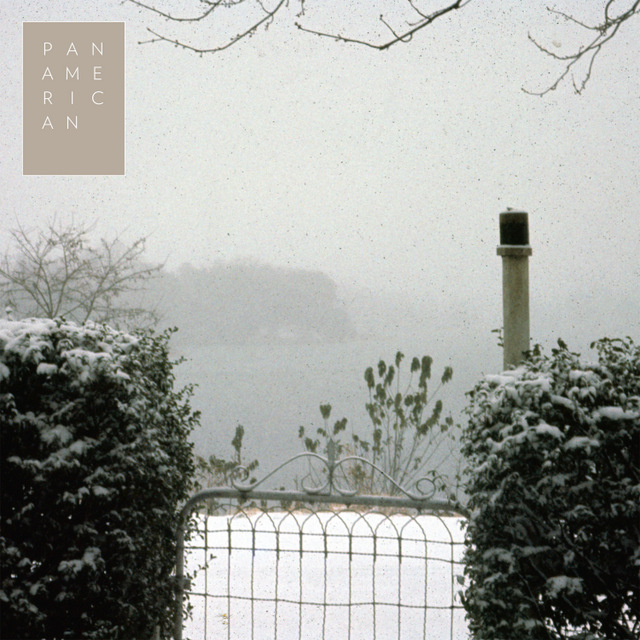 Welcome to the gentle sounds of Pan•American, solo guitar at its finest. Pan•American is the alter ego of Mark Nelson, vocalist and guitarist for the band Labradford. He first started recording under this guise in 1997 so there’s already quite a back catalogue with 12 previous releases. He’s soon to release a new album called The Patience Fader on the 18th of February, but if you can’t wait that long, you can hear two of the songs below, along with suitably meandering videos.

The glacial distillation of Mark Nelson’s “romantic minimalism” achieves unique fruition on his latest Kranky collection, The Patience Fader. A suite of solo guitar instrumentals accented with lap steel, harmonica, and twilit atmospherics, the strings smear and sparkle in elegant, windswept swells, a guitar mode once described by Brian Eno as “Duane Eddy playing Erik Satie.” These are elegies as much as songs, lulling and lilting in private currents of beauty and bereavement. Nelson speaks of the notion of “lighthouse music,” radiance cast from a stable vantage point, sending “a signal to help others through rocks and dangerous currents.”

Composed during the highly isolated summer of 2020, the pieces took shape as meditations on “roots and mourning, trying to connect with those deep hidden rivers that lead to a greater communality.” There’s something ageless, scarred, and American about this music, both displaced and devotional, the ghost of rust belts and dust bowls looming in a horizon of deepening dusk.