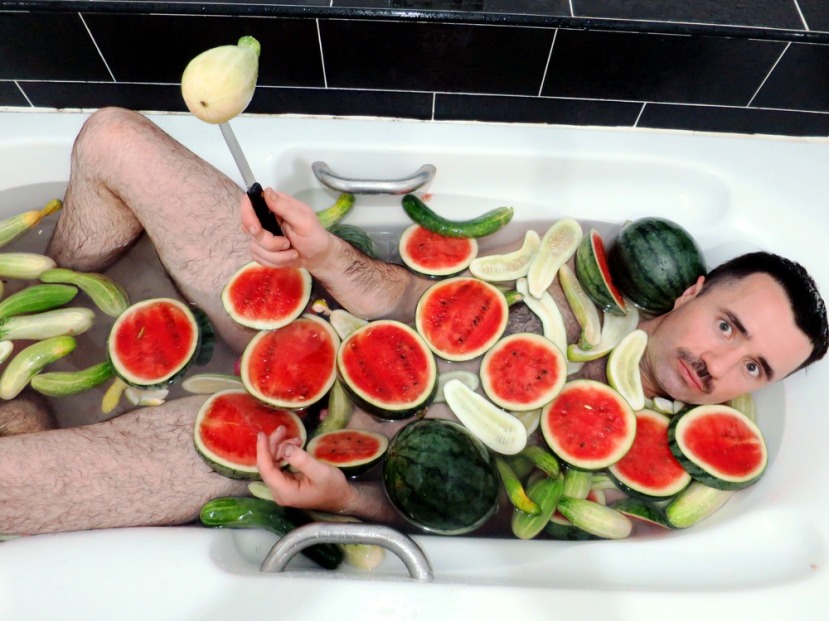 Find out more about the Carlow Arts Festival here.

I can only imagine the amount of work that goes into planning an arts festival! Carlow Arts Festival is just one of the many arts festivals that have cancelled their physical events for this summer. The team behind the festival are planning something quite new to take its place!

Although Carlow Arts festival cannot present the full event this year, the team has reimagined what a festival can be using digital tools. Acts from Carlow are presented alongside those from Argentina, Austria, Germany and the USA.

First up, on Wednesday 6 May 2020, festival director Jo Mangan hosted a panel discussion (with Jude Kelly, CBE – Director – WOW Foundation and former director of the Southbank Arts Centre, Hamish Jenkinson – Creative Director & Co-Founder, The Department &  Richard Norris – Music Producer, Writer) at TechCity Connect – a day of tech, art & culture online. Their discussion about positive future narratives and a demand for positive change is available to listen to as a podcast at http://www.carlowartsfestival.com

Online. There will be a one hour broadcast on June 6th at 8pm featuring pieces no longer than 5 mins each from Circus, Opera, New writing, Dance, Comedy, Theatre and Music.
June 6 @ 8pm – Live on YouTube and Facebook

Shelter and place is an interactive experience that mixes location mapping, spatial audio and dream-like vignettes. This work by Leon Butler and Peter Power will allow the audience to upload 3D imagery using freely available software from their own place of lockdown and share it with the public. Examining isolation, survival, connection and quiet inequalities, Shelter and Place is a world built from our hidden moments, collected in virtual space in the absence of the real.

– SLICE #4 – Virtual Reality  Cinema – July 2020
Building on the successful VR strand at Carlow Arts Festival 2019,  XR Producer Camille Donegan, will curate a series of 360 films that will be hosted on our YouTube channel and be accessible to all. For a non-desktop experience, VR viewers will be available to purchase on our website where you can use your own smartphone to experience the 360 3D content.

– SLICE  #5 – ARTWORKS – July 2020
Our annual open submission exhibition with VISUAL Carlow will happen later in the year.  Director of VISUAL Carlow, Emma Lucy O’Brien will announce this year’s featured artists as part of SLICE #2 on June 6.

– SLICES 7+ in development.  Stay tuned for more later in the year…