Solitude Sounds: Soundgarden – Down On The Upside 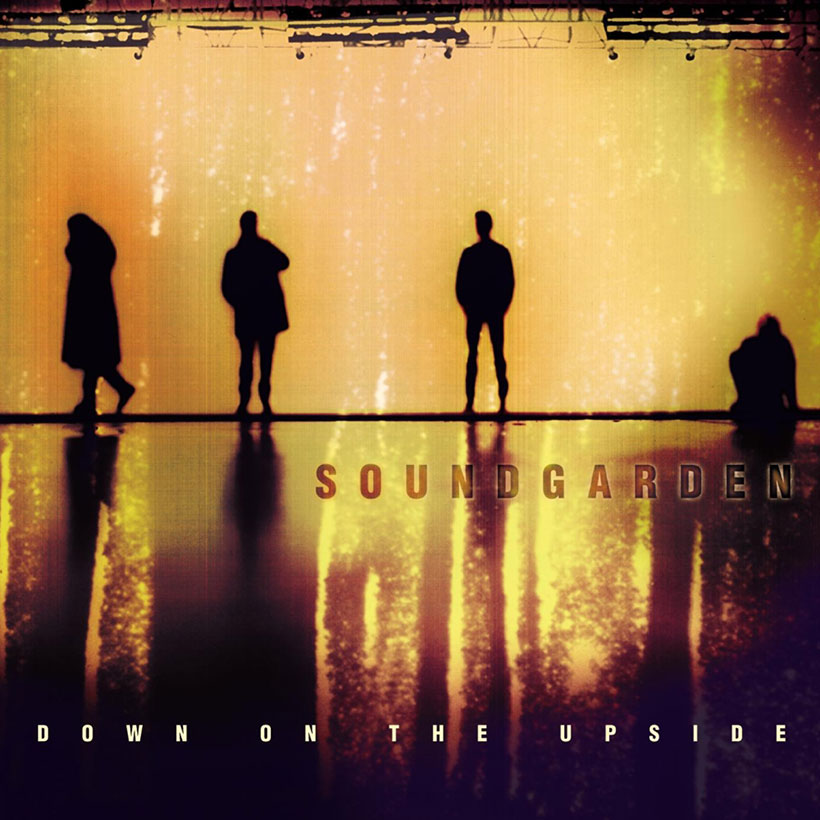 Solitude Sounds: Soundgarden – Down On The Upside
by Killian Laher

Soundgarden released Down On The Upside in 1996, just before the band went on hiatus for a number of years.  This album doesn’t get the credit that Badmotorfinger and Superunknown get, possibly because there are 16 songs on it, a lot for anyone to digest.

Opening with the driving rock one-two of Pretty Noose and Rhinosaur, Chris Cornell is on fine voice, backed up by Kim Thayil’s bruising riffs.  And it’s not just bluster here: Cornell exhibits his fine lower register croon on Zero Chance.  The nihilistic Blow Up the Outside World isn’t a million miles away from Black Hole Sun, while Burden In My Hand is arguably the strongest track here.  Aided by a driving set of guitar riffs, it’s a gloriously downbeat anthem to failure.

The band embrace many different styles here.  The punk-as-fuck Ty Cobb barrels along at speed with a chorus of “hard-headed fuck you all”.  On the other hand, Applebite has some almost post-rock, bleak guitar licks, with Cornell’s vocal heavily distorted.

There is a lot of material here to digest, and towards the end of the album, there are fewer standouts.  Overfloater has a real late-period Led Zeppelin vibe to it, reminiscent of No Quarter.  Final track Boot Camp is almost like an elegy for the band, with slow, heavy, mournful riffs and Cornell singing lyrics ripe for analysis: “must obey the rules… no staring at the clouds… I must contain my views… there must be something good far away from here”.  It’s a stark ending to an essential Soundgarden release.