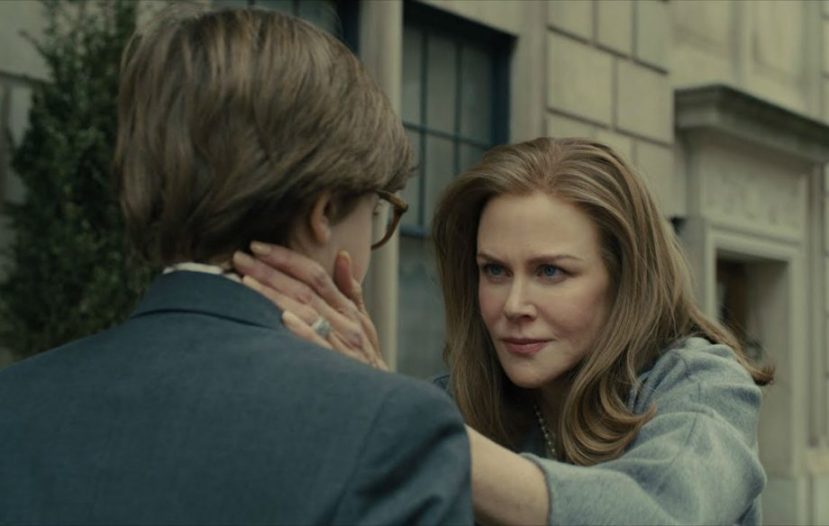 How long have I been looking forward to the Goldfinch movie? Pretty much from the moment I first heard it announced. Sadly, no one seems to like it very much, but the book is well worth a read! The Laundromat which was directed by Steven Soderbergh and stars the amazing cast of Meryl Streep, Gary Oldman, Sharon Stone and Antonio Banderas is getting similarly dodgy reviews!

The best of this weeks releases seems to be horror movie by the name of Ready or Not!

The Goldfinch – 25% on Rotten Tomatoes

A boy in New York is taken in by a wealthy Upper East Side family after his mother is killed in a bombing at the Metropolitan Museum of Art.

POMS is a comedy about a group of women who form a cheer leading squad at their retirement community, proving that you’re never too old to ‘bring it!’

A bride’s wedding night takes a sinister turn when her eccentric new in-laws force her to take part in a terrifying game.

After a man’s family dies in what appears to be a murder, he gets a phone call from one of the dead, his niece. He’s not sure if she’s a ghost or if he’s going mad, but as it turns out, he’s not.

The year 1901, a psychiatric hospital in the Russian partition. One of the patients is a political prisoner – Józef Pilsudski (Borys Szyc). The Polish underground independence movement is preparing their mission to rescue the famous activist. Pilsudski is freed, but he will not get back his idyll family life that he once knew.

An original standalone origin story of the iconic villain not seen before on the big screen, it’s a gritty character study of Arthur Fleck, a man disregarded by society, and a broader cautionary tale.

All Abby Johnson ever wanted to do was help women. As one of the youngest Planned Parenthood clinic directors in the nation, she believed in a woman’s right to choose. Until the day she saw something that changed everything.

Set in current day Brooklyn, Good Posture is the gentle comedy story of a lazy but charming and beautiful young woman who has got used to using men to make her life easier, but after finally pushing one man too far, is forced to discover that she can live a happier life by taking responsibility for herself and not rely on those around her as easy props.

Sitting atop a melting permafrost, battered by coastal erosion and aggressive summer melt waters, Newtok, Alaska is set to be the first American town lost to climate change.