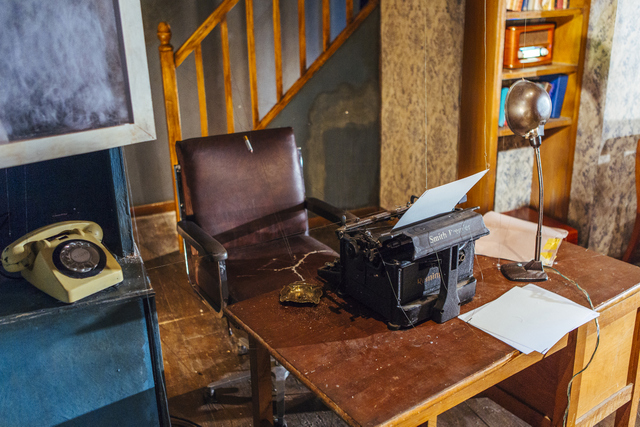 The year is 1942 and Samuel Beckett lives in a small apartment in Paris with his partner Suzanne. Paris is occupied by German forces and Beckett is a member of the French Resistance, where he works as a translator. While the writer would later call his actions “boy scout stuff” he was awarded the Croix de guerre and the Médaille de la Résistance by the French government for his actions. This play tells the story of what went on in the apartment over this fateful period in this tale of “Art and Resistance”.

This is a co-production between Dead Centre and the Gate Theatre. Dead Centre are known for work such as Hamnet and Chekhov’s First Play. Their inventive productions often incorporate special effects and multimedia elements. This production uses a similar technique to Chekhov’s First Play, with the audience wearing headphones to hear the voices of the actors. While this production is billed as a “play without performers” that is not to say you’re looking at a blank set. The stage is inhabited by the “ghosts” of those involved, who move objects around the set and appear as reflections in mirrors and windows. There is also a scene with a malevolent puppet which leaves a lasting impression, with the fairy tale mention of an oven foreshadowing the concentration camps. 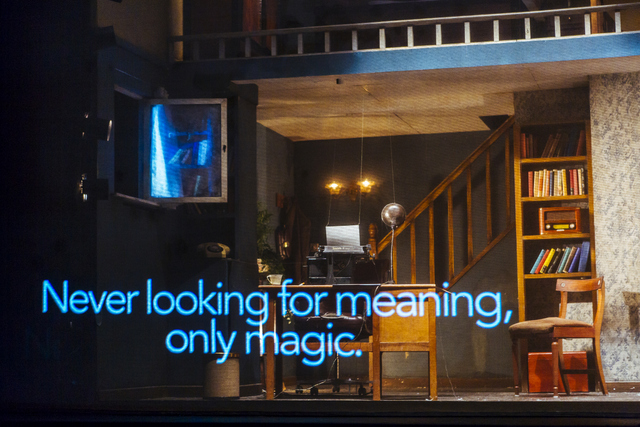 Brian Gleeson is the voice of Beckett in this production. He stars alongside an international cast of voice actors. As much of the play is in French and German, ‘subtitles’ are projected onto a screen at the front of the stage. There is no strong story arc, instead we get an insight into Beckett’s home life before a complete change of direction in the second act. As the title suggests, the room is the focus of the play and what happens in it! The play does nod to Beckett’s work with some in-jokes. At one point we are told that we are ‘waiting for Samuel Beckett’. In another scene, the only thing to eat in the kitchen is a carrot and a turnip. While not the most subtle, the moments of levity do add to the piece.

It is unusual for a set designer to take centre stage in a production, but it is difficult to look beyond the work of Andrew Clancy and his team of puppeteers in this production. The technical skill involved is quite dazzling, as props lift of their own volition and move around the set. While there is always a touch of magic to Dead Centre’s productions, this is at a different level to what went before. It’s a production which aims to put the spectacle ahead of the story and succeeds in creating a truly unique experience. 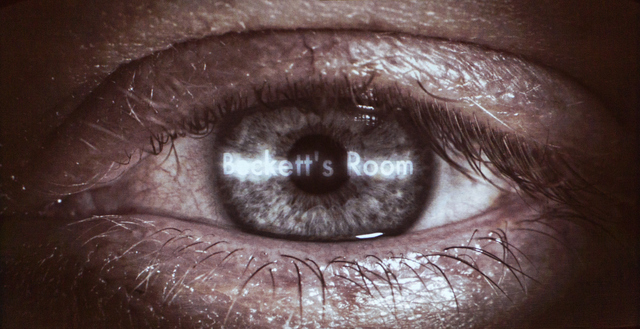