In February of this year, Jens Lekman released his fourth album ‘Life Will See You Now’ on Secretly Canadian. The Swedish folk singer is known for his quirky pop songs and lyrics that expose his unique view of the world. The majority of his work are love songs, but not in the conventional sense. Last night in Whelans, Jens took to the stage with his all female band a little after nine. They were a four piece with guitar, bass, keyboard and drums. I was expecting a small Tuesday night crowd, but instead it was quite full (downstairs at least). The crowd seemed quite passionate, signing along with a number of songs. The singer has a small but ardent following. 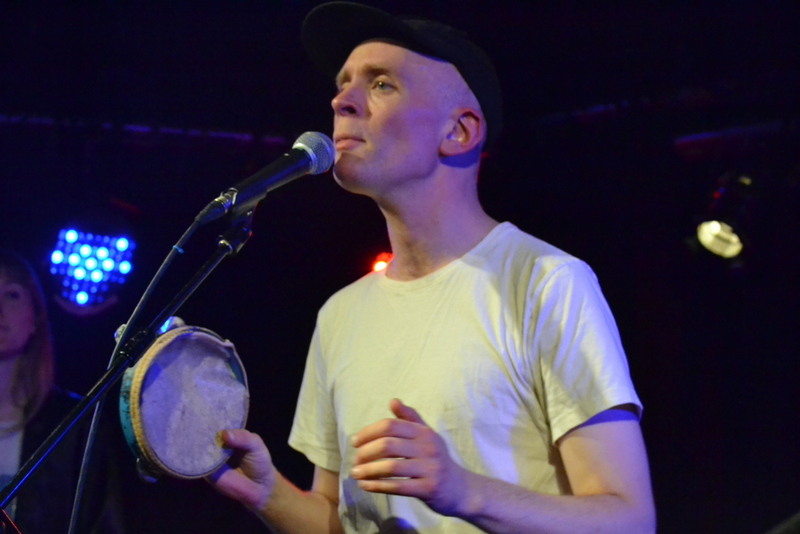 Early on in the set, Jens asked who had seen him before in this venue, stating a number of gigs dating back to 2007 with various yelps from the audience! He wondered does Dublin have any other venues, as he has only played in Whelans! It does have other venues, but none as nice. The set was heavily based around the new album, with a few trips to his earlier days such as The Opposite of Hallelujah (combined with Give Me Just a Little More Time) and I Know What Love Isn’t.

The songs are typically upbeat and chirpy but cover topics ranging from cancer to existential angst. It’s this combination that makes him such an unusual artist, you can listen to him on two levels happily. There was a lot of variation in the arrangement, with alterations in the band and also some additional sound from sampled horn and string sections. He finished the short set with Dandelion Seed before re-emerging for a two song encore. He finished bowing to the collected audience at half ten, and came out once more to thank the audience and apologize that his voice was going and he couldn’t sing any more! There is a warmth that emanates from him on stage, and he is at his best when seen live.

Support on the night came from Dove & the Wolf, who are two women (Paloma and Lou) from Paris although you couldn’t tell from their accents. They seemed annoyed to be mistaken for Americans! They played a number of slow, sad songs featuring vocal harmonies and electric guitar. It was an enjoyable set, and they also joined Jens on stage for one song later on.

To Know Your Mission
Hotwire the Ferris Wheel
Evening Prayer
Wedding in Finistère
The Opposite of Hallelujah
I Know What Love Isn’t
How We Met, The Long Version
What’s That Perfume That You Wear?
Sipping on the Sweet Nectar
Black Cab
Dandelion Seed 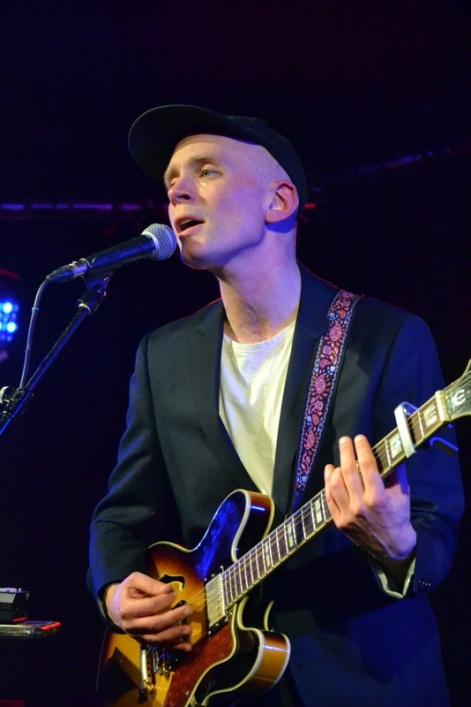 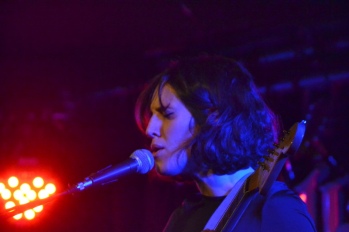 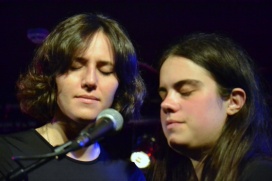 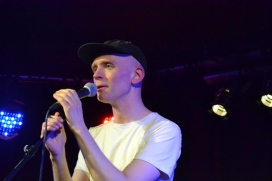 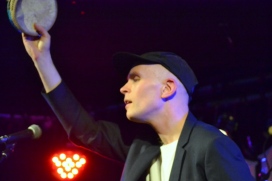 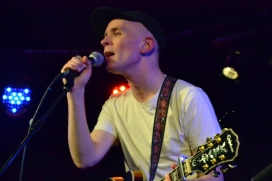