Night Beds are a five piece from Nashville, and the brain child of ‘Rocky mountain reared‘ Winston Yellen. Their music is guitar driven but not in a loud/ triumphant fashion and often ‘less is more’, with space and tenderness throughout. They trample similar ground to bands like the Walkmen, with a heavy emphasis on Yellen’s voice, which holds the various strands together.

As with most bands with only one full album behind them, it was a short set, but they seemed to enjoy what they were doing, and captured the attention of the crowd, which is often difficult on a Friday night. I’m looking forward to seeing what they come up with next, and for those that don’t know them, their album ‘Country Sleep‘ is worth checking out!

The support act on the night was Liza Fume who created interesting beats on her loop station, and sang/ played guitar over them! She said if she wasn’t performing she would have been at the gig anyway, which is always nice to hear. 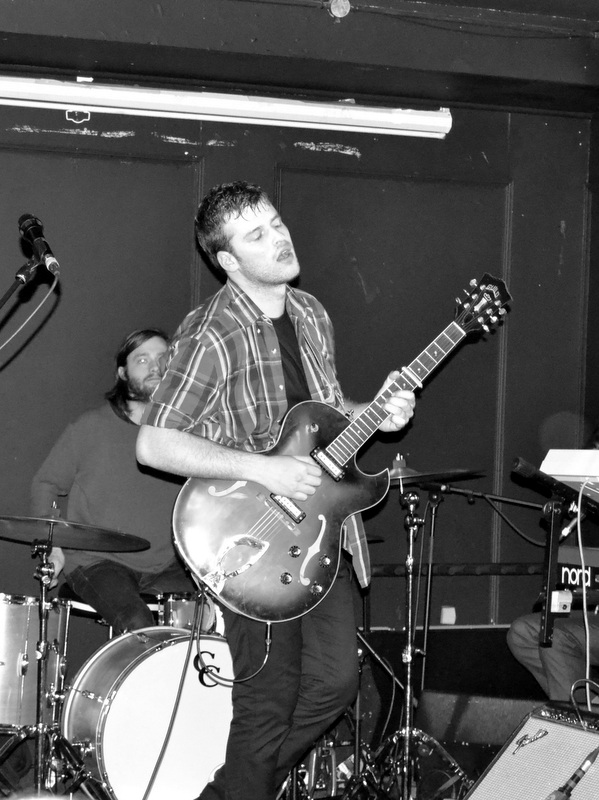 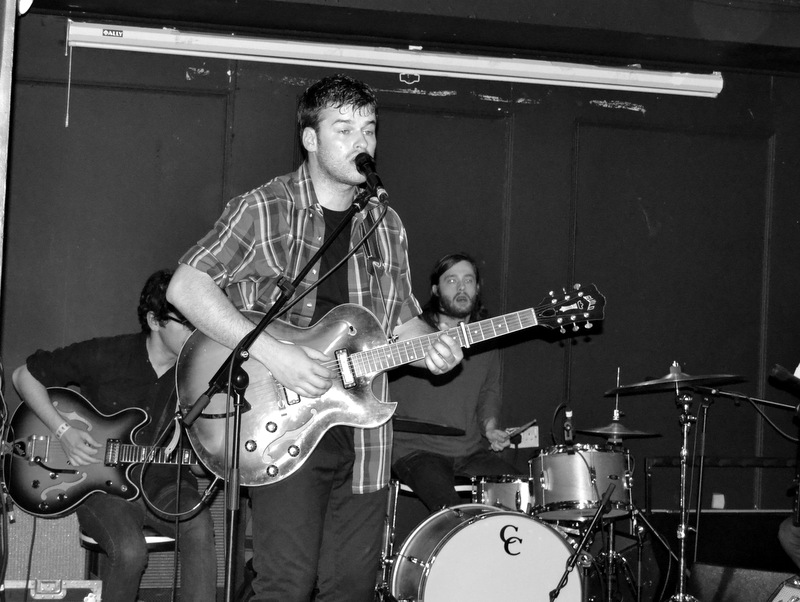