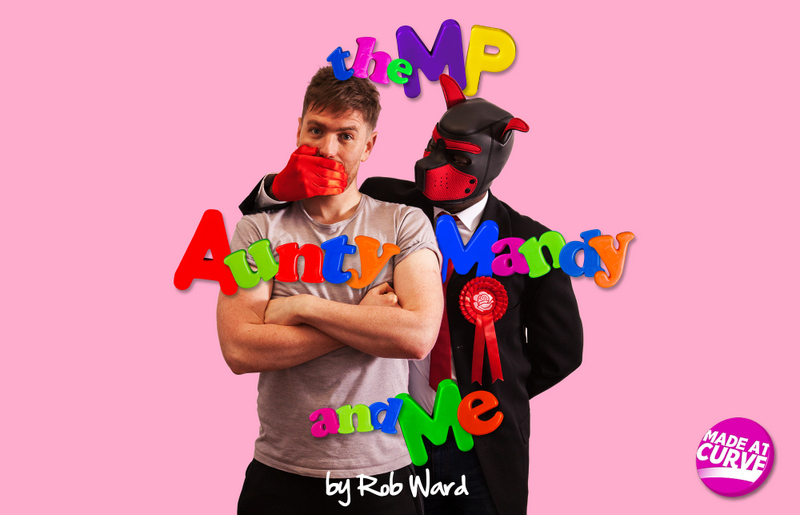 The MP, Aunty Mandy and Me

‘The MP, Aunty Mandy and Me’ by writer/actor Rob Ward is a dark and comic take set in a northern English town that few of us know. ‘Dom’ (Ward) our storyteller is ‘the only gay in the village’ and he lives with the remains of his dysfunctional family. His social life is limited except for a few nights in the pub with a friend of the family who is politically active.

Dom has a knowledgeable interest in trains, especially steam engines, and when he learns of the plans to close the local railway station, this unlikely chap becomes politically active. But politics is a different experience for him. He connects socially and reciprocates the ‘kindness’ shown to him by those in higher places.

The plot is driven engagingly from the well-dressed stage. Ward has many accents throughout, each delivered with clarity and fine diction. What ensues in the local corridor of power is for Dom to tell his audience and not for this reviewer to reveal. There’s a husband who is away, and a bisexual new recruit in the workplace who is pursued by many.

The dark dimension of exploitation and abusive behaviour pushes the drama along with effect. The politics are well constructed and handled allowing for no diversion from the core plot. Iain Armstrong’s sound and Will Monks’ design add significantly to Clive Judd’s fluid and sharp direction.  It’s a slick presentation of innocence, exploitation, revenge and some resolution. But that’s all part of political activism…isn’t it? 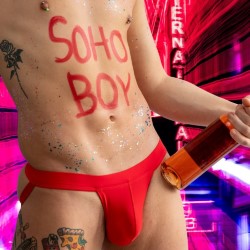 Soho Boy is a solo musical delight. We meet Spencer, our tall, young vulnerable hero (Owen Dennis) who has escaped from home and landed a job in retail in London. We hear little of his days but lots about his life.

With an appealing musical score by Paul Emelion, that straddles a range of styles from Piaf to modern times. This rapid journey through the rise and fall of coming out today, flashes through the opportunities and pitfalls that still draw so many unsure young people to the commercial scenes that make up ‘community’.

There is vulnerability, optimism and charm in Dennis’s performance. There is little ego but much ambition. As he masters the many onstage costume changes, he grows into the role, gains confidence with his audience and relaxes into sharing an intimate insight into Spencer’s own life.

Despite the deliberate musical theatre ambience, we glimpse the drag, leather, fetish and chem-sex scenes of today. He tries them all as he looks for love. And he is lovable, and so are his songs. Heart-warming and honest. 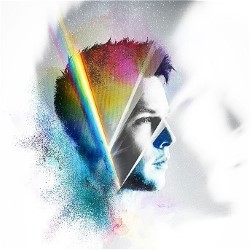 Brian Quirk is an intelligent writer and in Resolve Productions from New York, he has found the team to do his complex work justice.

‘Marrow’ isn’t easy. It deals with the serious outcomes of a vicious homophobic assault. We meet all those affected in rapid-fire recall and recreation.

Our guide is solo artist Craig MacArthur, and what a performance. His agility and memory defy all. Quirk’s use of language would challenge many a performer. MacArthur’s diction and delivery are flawless. Melissa Firlit directs from the core of the play.

There is so much for the audience to take in. So many characters, so many happenings. So much packed into a high-powered energetic performance. The structure of the plot, the speed of the action and the thoroughly centred stage delivery make this an evening of theatrical intelligence.

He makes sure we are involved, and that we recall the happenings and emotional responses in our own lives. When that is also placed on the stage, he concludes this complex and layered plot with impact. MacArthur’s handsome stage presence should be enough to engage any Fringe audience, but it’s the script, the production and his performance that makes it quality theatre.