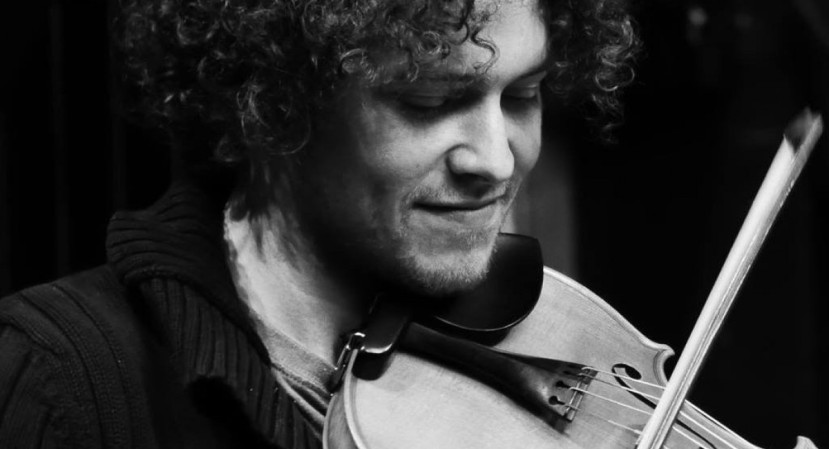 We asked some of our favourite artists/ musicians about their year. You can see the results below…

An extraordinary year in many ways. How did it affect you specifically?

There were times I loved it, I won’t lie. Things aligned in March. A jammy man, you might say, but I treated the lockdown like an artist residency — a time for development and writing. The year was shrouded in coincidences too—and I love all that kind of stuff. It all began in February when I did a show called Two Weeks which was about going on a trippy inner-journey whilst confined to a hospital bed. It was postponed by two weeks due to those circumstances often branded ‘unforeseen’ and ended up happening on February 29, the leap day of the leap year. Precisely two weeks later, Leo Varadkar told us all stay at home, we’re locking down. Two weeks quarantining ensued for many a person.

Where did music fit in during 2020? Does it seem important?

Music in 2020—the making of and the listening to— was transportive. Quite literally. Well, almost literally. I spent a great deal of time in Brazil, probably up north, somewhere you might find a rabeca, with the sounds of Nicolas Krassik. I was inspired to tune my own fiddle in a similar fashion and write a rake of tunes. Tom Zé and Hermeto Pascoal guided me further upon the Brazilian sonic-psycho-georgraphic exploration before Soundwalk Collective with Patti Smith transported me into some madness. I don’t know where we went. The dreamland perhaps. I often found myself in northern Europe then with a strange, sort of melancholic yet relaxing rave with HVOB and absolutely nobody else.

What albums resonated this year? Can be old or new.

If you had to pick one album to sum up this year, what would it be?

I would have to say Tower of Silence by Roberto Musci and not for the association between silence and isolation but for the fact that it’s quite the trippy and, again, transportive affair.

Mainly through the above musicings. Wining / Whining, Walking ,Trying handstands. Attempting to make animated films and play a new three-legged fiddle. The fourth string broke on an old fiddle and it was hard to get replacement strings in for a while so I embarked on a new three-legged fiddle escapade. Could be an album someday. Keep an eye out for that one.

Two Weeks (mentioned above) has become a film— a cinematic opera to be precise. It was a collaboration between myself and Alex Foster and recorded in Smock Alley Theatre. First Fortnight Festival are going to premiere it in January 2021. I managed to pick up a commission to write for Crash Ensemble for New Music Dublin 2021 which is very exciting, for me at least. There’s also an audio-visual installation in the works for a children’s arts festival in 2021 which will be mad altogether in a lovely way. Finally getting things going with something I’m setting up: The Bed Tea Company, a little hamlet of artistic happenings, fostering a variety of collaborations and finding outlets for them. Sin é.

A hope of mine is that a lot of the nonsense would stop, for things to cop on; for us to walk with a sense of beauty and respect rather than the perpetual march towards “progress” and greed. People of the world might find themselves saying “I actually like my government” someday. I also wouldn’t mind getting my hands on a decent viola. I released an album with Eoghan Ó Ceannabháin called Solas an Lae this year and we might be able to launch it live in the not-so-distant future. I hope a great deal of us will be vaccinated. Digital connectedness was important during lockdown. It makes the world smaller but has the potential to add more value. ’Twas as easy to have a chat or a tune with a fellow in Japan as it was with someone back home in Clare. “I wonder will this change us?” seemed to be a common question. There seems to have been fundamental consciousness shifts in my own little bubbles, on individual levels, and I would hope that such positive consciousness shifts would permeate throughout our globalised society.