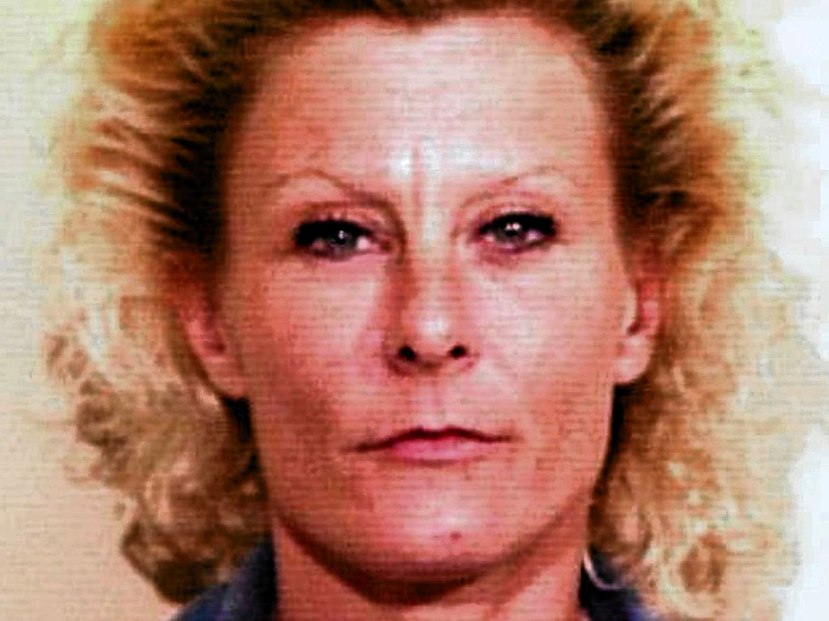 This is an Irish-Dutch-Swedish documentary about a young woman called Colleen La Rose. In the febrile world post 9/11, she became radicalised as a terrorist and was known as Jihad Jane. It is also about another blonde-haired, blue-eyed young woman called Jamie Paulin Ramirez from Colorado.

Both of them came from backgrounds which were littered with sexual and drug abuse; family life as such was dysfunctional. The documentary shows the type of imagery on the web by which these women became radicalised. La Rose’s upbringing was in a world of bewildering bleakness. Carson interviews the two women and various members of their families. As the two women wear Islamic dress it is at times hard, with no facial recognition, to distinguish which is speaking. But it easy enough to understand given their desperate upbringing how they became inveigled by the peddlers of extreme forms of Islam. The documentary is in fact as much an insight into the dysfuncionality of American life as it is about the radicalisation of these two young women.

The film brings into the plot the Swedish cartoonist Lars Vilks and a non-descript apartment in Waterford occupied by La Rose and her Islamic “lover”. As the underlying story has facts which are hard to believe, it is not all that easy to follow. What the documentary does make clear are the troubled backgrounds from which these two women emerged. Carson has made a documentary which seeks to explain how somebody becomes radicalised. It is a phenomenon which has many causes and the film raises as many questions as it answers.