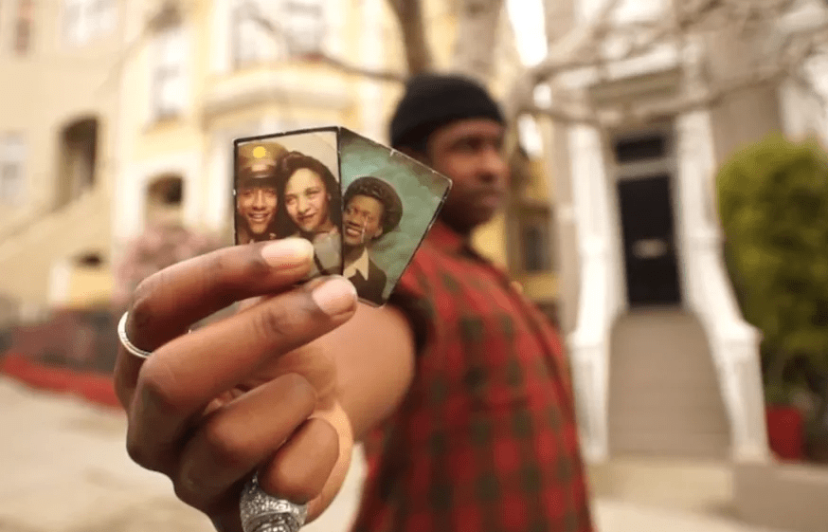 The new Terminator film is out today! Are we excited? Sadly, we’re not.

The two movies of interest are The Last Black Man In San Francisco and By The Grace Of God (directed by one François Ozon).

An animated version of Charles Addams’ series of cartoons about a peculiar, ghoulish family.

A Marine comes home from a long tour, struggling with PTSD to find a childhood friend has been shot and killed by a local police officer. When the two men cross paths a heated conversation has permanent consequences.

The three men, friends of childhood, will cross, compare their personal experiences and question their life of couple, family and professional.

A recently widowed young mother will go to any lengths to protect her children as she seeks the truth behind her husband’s murder.

A young man searches for home in the changing city that seems to have left him behind.

When a nurse downloads an app that claims to predict the moment a person will die, it tells her she only has three days to live. With the clock ticking and a figure haunting her, she must find a way to save her life before time runs out.

Danny Torrance is a middle-aged man drifting through America in order to shed his father’s alcoholism, which passed down to him in order to forget the events of “The Shining”.

After the Wedding – 43% on Rotten Tomatoes

A manager of an orphanage in Kolkata travels to New York to meet a benefactor.

Making Waves: The Art of Cinematic Sound – 100% On Rotten Tomatoes

An exploration of the history, artistry, and emotional power of cinema sound, as revealed by legendary sound designers and visionary directors, via interviews, clips from movies, and a look…

Sorry We Missed You – 74% On Rotten Tomatoes

A hard-up delivery driver and his wife struggle to get by in modern-day England.