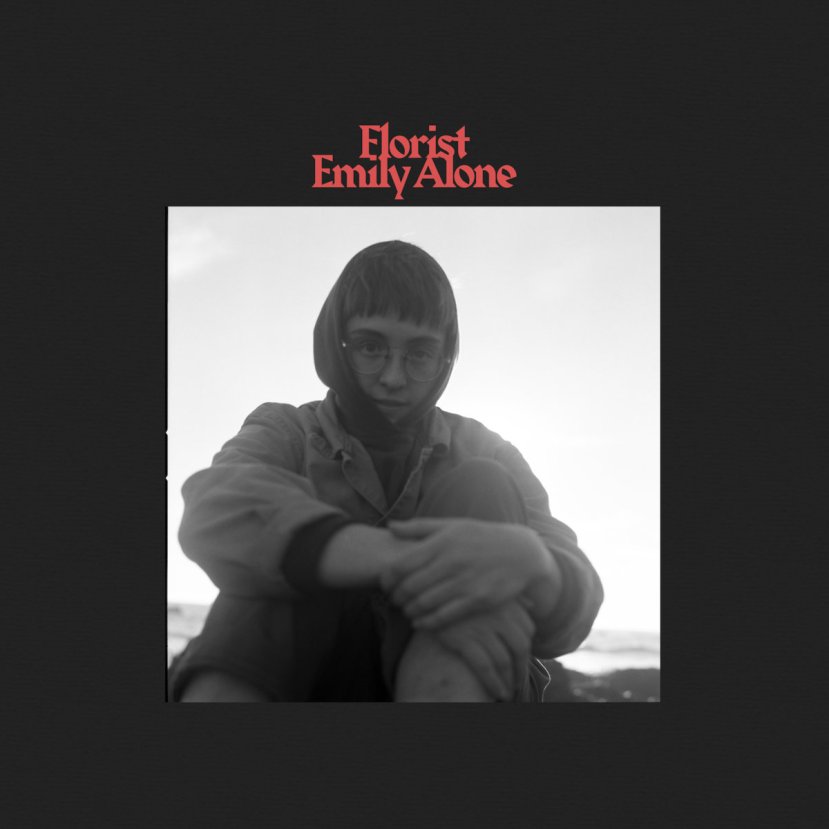 August sure is sleepy! Another week that proves this slot wasn’t the best idea! Some weeks, there really isn’t an album of the week. Or at least anything you’d be willing to get that excited about. There are a few worthy of a mention though. Ben Salisbury and Geoff Barrow (of Portishead fame) have released a soundtrack for Luce, which you can hear below. There’s also some new work from Arthur Moon and Moon Diagrams (Deerhunter’s Moses John Archuleta).

We’ve gone for the recent (ahem) release from Emily Sprague as Florist, who are normally a band but for this album it’s just Emily Alone (hence the title, I guess). It’s a quite lovely one and deserves your attention. Check it out below.

“Emily Alone is a collection of songs made by Florist songwriter Emily Sprague during a time of great stillness and isolation with the self. An attempt to capture the dark spaces between change and acknowledge their beauty. It is a natural, isolated, and momentary tangent away from the otherwise collaborative project that is Florist, while still maintaining the documentary nature of the band that, like all things, is a mutable entity in this universe. These songs, as they exist now, were born partly out of literal distance from her bandmates on the east coast, and partly out of urgency to translate an emotional moment.

Emily wrote and recorded all 12 tracks in her Los Angeles home during the last, rainy months of 2018. After moving to California from New York a year prior, Emily found herself in a transformative time of self exploration and independence after leaving the many lives she knew of as home on the east coast to start on a new journey. Living alone and separate from many of the things she once held most close, a deep dive into the dark void of the mind began.

There is a metaphysical quality to the songs as they search for meaning in existence, swaying between the mundane and the spiritual. Emily believes deeply in the magic and connectedness of all things. The album Emily Alone is the creation of a self reflective lens through which we can view that omnipresence of love and life and the energy of all things around us as well as within us.”

— The Bird and the Bee – Interpreting the Masters Volume 2: A Tribute to Van Halen

— Damn Your Eyes – Kill the Outside

— Davina and the Vagabonds – Sugar Drops

— Forgetter – Parts of Anything

— Francis Lung (formerly of WU LYF) – A Dream Is U

— The Giraffes – Flower of the Cosmos

— The Harmaleighs – She Won’t Make Sense

— Have Mercy – The Love Life

— Humeysha – Nusrat on the Beach EP

— Jack West – For the Record

— Mwenso & The Shakes – Emergence [The Process of Coming Into Being]

— Narnia – From Darkness to Light

— The New Roses – Nothing But Wild

Categories: Album of the Week, Header, Music, Things to do