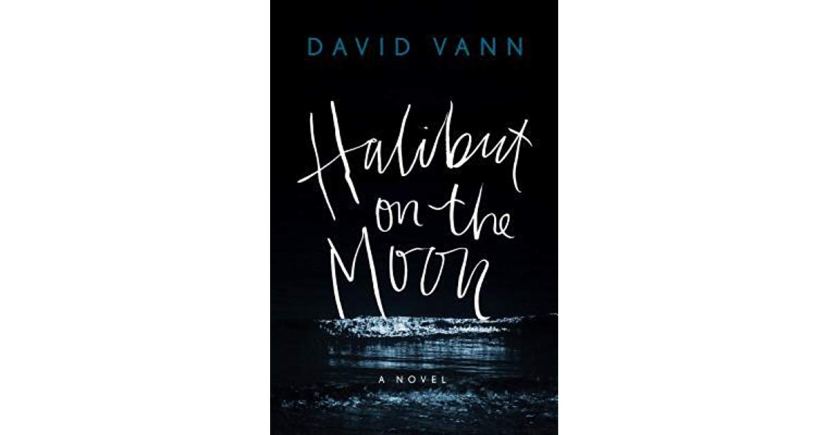 Mental health issues, a taboo subject in the past, have been explored more openly in recent years in popular fiction and cinema. “Silver Lining Playbook” and “Still Alice” were among numerous films on the subject which were awarded Oscars while books like “The Curious Incident of the Dog in the Night-Time”, “The Rosie Project”, “Eleanor Oliphant is Completely Fine” and the novels of Gavin Extence topped the bestsellers lists for many months.

Mental breakdown and its effect on those around it has formed the core of Alaskan writer David Vann’s fiction based very much on his personal experience. His father committed suicide when David was thirteen years old soon after the murder-suicide of his step-mother’s parents. In his 2008 break-through collection of stories, “Legends of a Suicide”,  winner of the Grace Paley Prize in Short Fiction, he wrote about how these events had affected his life. He continued this examination of family trauma in “Caribou Island” inspired by the lives of his stepmother’s family. His latest novel “Halibut on the Moon” revisits a similar theme and is a sensitive exploration of the weeks leading up to his father’s suicide.

While his work is based on events central to his own life, Vann is insistent that these are works of fiction, an imaginative attempt on his part to make sense of what happened. This latest novel starts with the arrival of Jim Vann, the author’s father, in California after months of self-imposed exile in Alaska. In debt, divorced and obsessed with Rhoda with whom he is involved in a destructive relationship, Jim is in the throes of a deep depression and is preoccupied with the idea of killing not only himself but also some, if not all, of his family. He is never out of reach of his gun, “a Ruger 44 magnum, the one Dirty Harry used”, carrying it with him in his hand luggage (legal on American domestic flights as long as the ammunition is stored separately!). He is met at the airport by his brother, Gary, who does everything to try to help him but neither Gary’s encouragement, nor encounters with his psychiatrist, his children or his parents can shake his resolve or help lift the dark cloud that is slowly smothering him.

Unable to accept the help offered by those around him, Jim slips further into a dark void from which he can see no escape. A final encounter with Rhoda leaves the listener wondering will she become his victim too, a companion on his path to self-destruction. We are alternately angry and sympathetic towards Jim as he seems to close every door that might lead to a way out of his despair. Vann brilliantly captures the self-absorption and selfishness of this man intent only on his suicide. There is a lot that is grim in Vann’s book but his forceful, poetic prose and incisive understanding of the subject give it an immediacy that is always gripping. The passage where the title of the book is explained in a tale that Jim tells his children is magical and extremely moving. The reader, George Newbern, captures the seriousness of his subject but, at times, we could wish for more variation of tone. The audiobook is available from Audible and lasts 6hr 57.