The first news of the day was that Earl Sweatshirt had cancelled not only his appearance at this festival but his full European tour citing ‘Anxiety and Depression‘. Disappointing news, but only a few weeks after Scott Hutchison you have to take these things seriously. He needs to start looking after himself! With next to no time to rearrange, the promoters gave Fehdah the opening slot on the main stage and moved the others up in the line up.  Fehdah were one of the surprises of the day, and did not disappoint with their African beats.

Booka Brass are a very solid festival band and always get the crowd going! They knocked out some favourites and had an impressive bass and drum section. The tents did surprisingly well, considering how kind the weather gods were to us, with the sun making a surprise guest appearance! The Bulmers Live stage showcased the best of Irish, and again had Fehdah along with Katie Laffan, Mount Alaska and more. Floating Points were the best from the Undergrowth stage.

SG Lewis is a performer from Reading who bases his live shows around collaborations with singers and rappers. It gives a good variation in sound. The crowd did not seem familiar with his work but warmed to him over his set. Vince Staples probably got the best reaction from the crowd on the main stage and belted it out to the masses, wearing what looked remarkably like a bullet proof vest. Maybe he knew something we didn’t!

A Four Tet live show was the next up on the main stage, with electronic legend Kieran Hebden giving quite a mellow set, that may have worked better in one of the tents as opposed to an open air performance. He’s always good live, but with no interaction with the crowd, it felt slow after Staples’ performance.

Bonobo finished the night on the main stage with an impressive show. We reviewed their album Migration back in January and while they sold out Vicar Street at that time, it did not seem a natural progression to a large outdoor venue, but the mix of impressive visuals and some great musicians made it a performance to be remembered! Only one day remains at the festival, and it’s probably the best of the lot. Some great indie bands await Monday’s audience. 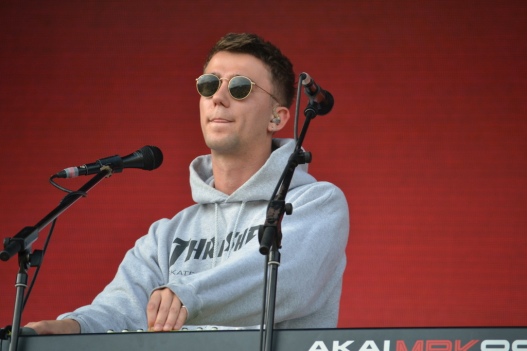 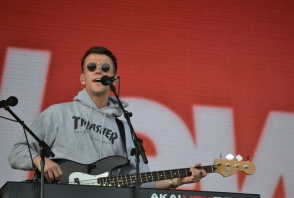 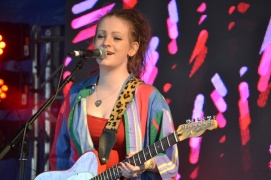 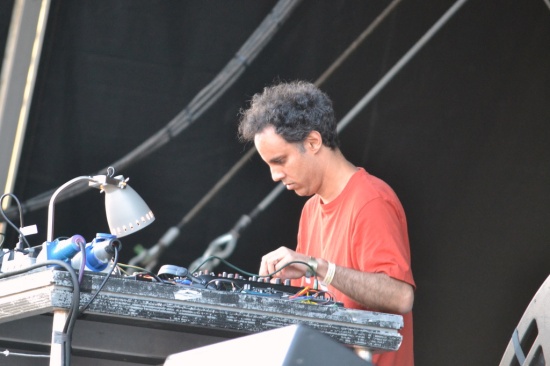 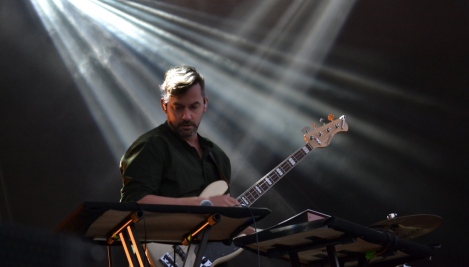 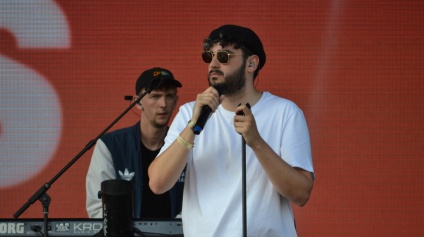 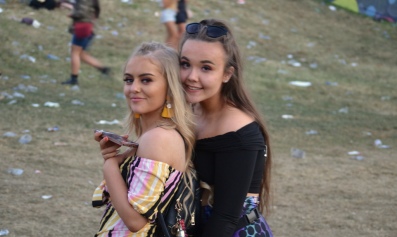 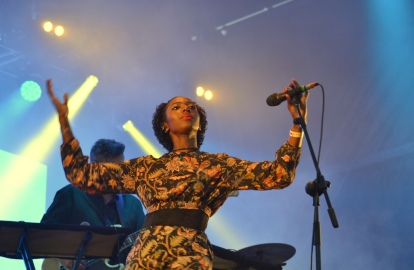 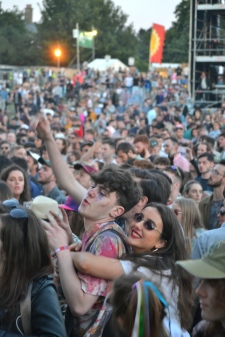 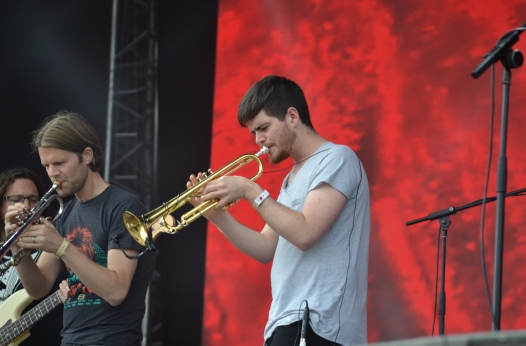 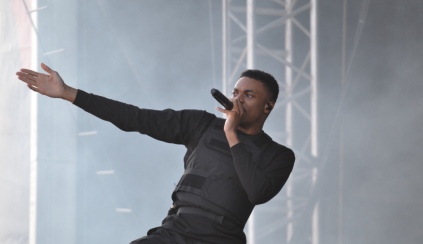