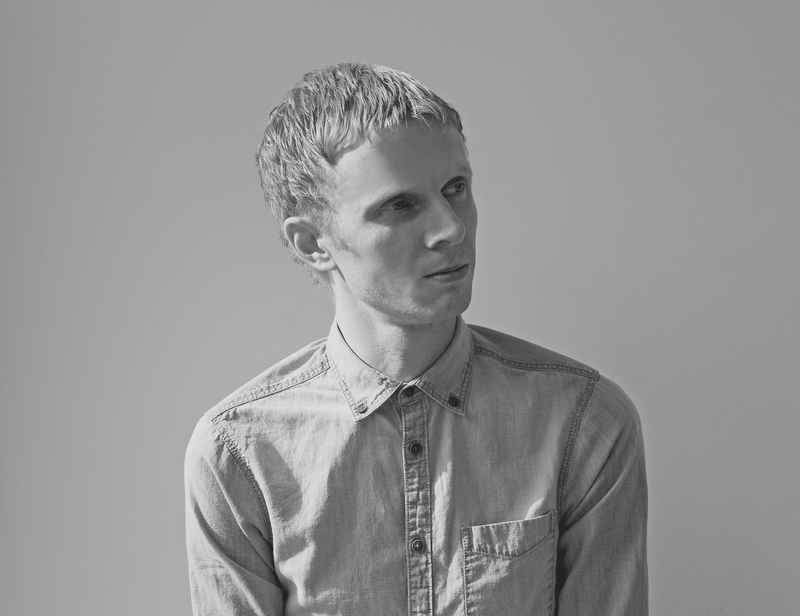 What albums made the biggest impression on you in your teenage years? Looking back, what ones made you really love music?

One of the first was Sonic Youth’s Daydream Nation. It really opened my eyes to what could be achieved by defying convention, particularly around how they used and abused their guitars. They played in crazy tunings, with screwdrivers, they used lots of noise and feedback. It blew my mind…

A second would be Midnight Marauders by A Tribe Called Quest. It was one of the first albums I’d heard that sampled jazz records so sublimely. This was a huge influence on so much of my early work.

Do albums these days make the same impression on you? Are there any artists you particularly admire/ follow?

For sure. The records that make a lasting impression on me don’t come along too often but when they do, I become a bit obsessed with them. I’m addicted to GoGo Penguin’s latest, A Humdrum Star.

How did you get involved with the music industry? What was your first big break?

I was in a band called 8Ball for years when I was much younger playing turntables, guitar, electronics etc. We had a record deal and all that goes with it so I guess that was my first real involvement.

The ‘Kormac’ project broke when DJ Yoda started playing my solo demos on BBC Radio 1 and I released my first EP, Scratch Marchin’.  Things kind of took off from there.

Absolutely. I’m quite at ease performing and enjoy the process of putting live shows together. A lot of people would discover my music through Festival shows so, yeah, it’s really important.

Tell me about this night in Vicar Street? How many musicians can we expect on stage?

I’ve spent the last year or so writing a suite of music for performance with my Big Band (drums, bass, brass, electronics) and a Chamber Orchestra. I’ve also collaborated with loads of artists on these tracks; Jack O’ Rourke, Loah, Eimear Noone, Stephen James Smith, Shahab and Shayan Coohe. Maser is designing the art and visuals for the show. I think we’re close to 30 now!

There is already a single released from this event. Will there be an album?

I’ve written loads of new music for this show so we’ll definitely release it in some form. I would encourage people to see the live show first. It’s probably the last time I’ll get all these people in the same room!

You are known for your collaborations. Is there any artist/ band you’d particularly love to work with, living or dead?

I’d love to do something with GoGo Penguin