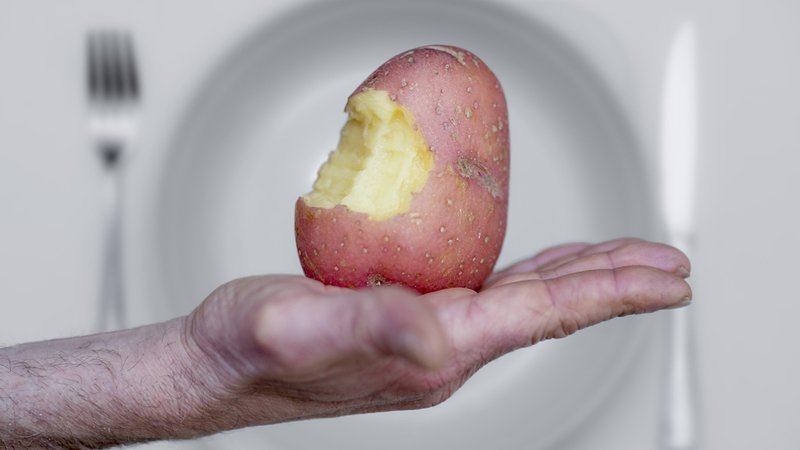 If you were to judge a nation by how busy its restaurants are, you’d conclude that Ireland sure likes its grub. But how does food make its way from the farms and factories to our plates?

This ambitious documentary follows food producers around the country – from the baker in Wexford starting work at 5am to the charity soup run at 9pm. It follows the intricate supply chain that ensures we get the increasingly broad range of food that we want nowadays. It also traces our changing food tastes over the years e.g. how snacks have become much more a part of our daily diet and how chicken became a staple.

If you missed the recent showing of this series on BBC2, you’ve a treat in store now on RTE. Susan Sarandon and Jessica Lange star in this multi-part drama from Ryan Murphy (American Crime Story and American Horror Story).

The actresses, along with great performances from Alfred Molina, Stanley Tucci and others, sparkle on screen as they play out the bitter rivalry between Bette Davis and Joan Crawford which comes to the fore when they work on the cult classic Whatever Happened to Baby Jane?

The second part of this series focuses on live performance and the music industry insider this week is John Giddings. Touring is increasingly the way that musicians make their money as streaming and illegal downloading has made in-roads into album sales.

Giddings, who founded and promotes the modern Isle of Wight festival, knows a fair bit about how to put a show on the road. He takes the viewer backstage at U2’s stadium tour and gives insight into behind the scenes at Isle of Wight 2017.

Categories: Header, Things to do, TV