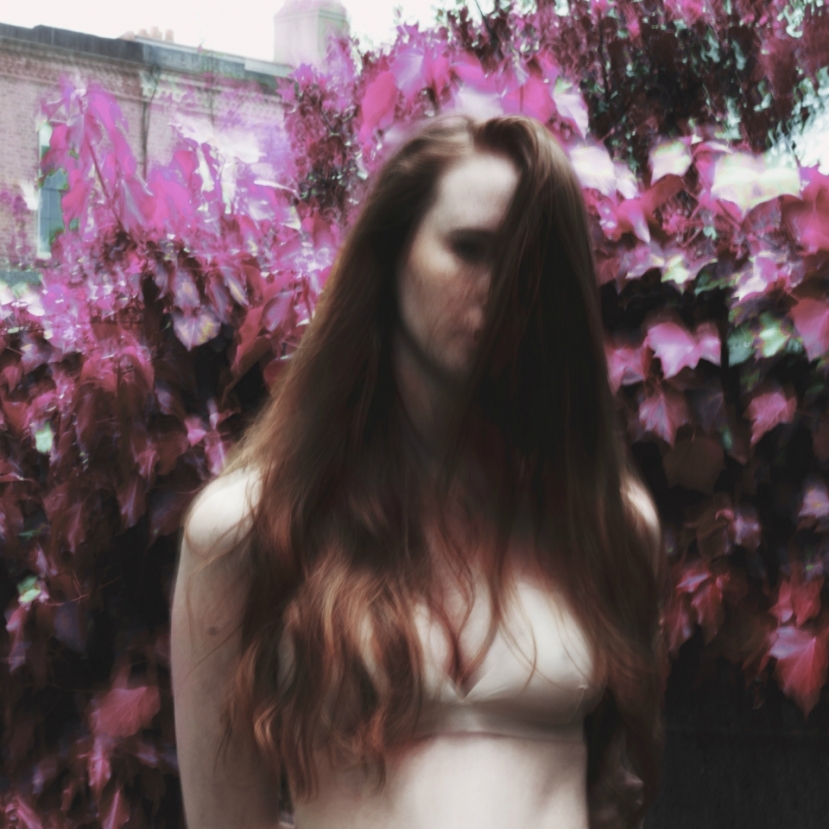 Best Fringe ever? It was certainly a good one, with lots of new and exciting work. You can see the winners from this year’s awards below. And the winners are…

Presented by DUBIN FRINGE FESTIVAL to the show, production or event that has it all, displaying excellence in every area of production, design, performance, concept and execution. This award acknowledges the enormous work and talent that is poured into presenting work at the festival and honours the comprehensive production.

OTHER SHORTLIST NOMINEES:
Raven Eyed by Loosysmokes
Susanne R. Day’s Toilers – Her Lost Play – as reconstructed by Painted Bird
Talk Real Fine, Just Like A Lady by Amanda Coogan & Dublin Theatre of the Deaf
The Half of It by MOMMO

Two of the festival’s rightest stars and best performers will take home this much sought-after accolade from a field of up to 10 nominees. [Formerly given to best male and female, Fringe has broadened this category to suit all gender indentification]

Alison Spittle for Alison Spittle; Worrier Princess
Anita Salako for NINE
Caoimhe O’Malley for NormalEfficacy 84
Donncha O’Dea for DUMMY
Ian Toner for The Shitstorm
Julie Maguire for Susanne R. Day’s Toilers – Her Lost Play – as reconstructed by Painted Bird
Karen Cogan for The Half of It
Siofra O’Meara for Efficacy 84

Sometimes it’s the entire cast that makes a show. Introduced in 2014, this award recognises the ensemble as the standout – the key and driving action behind a project or show.

Instituted in 2014, this award recognises a project, contributor, experience of Fringe event that defies categorisation and is simply just too good to pass by unheralded.

Honouring the best play by a new or emerging Irish (or Ireland-based) playwright premiered during DUBLIN FRINGE FESTIVAL, this award includes dramaturgical support as appropriate, for instance, a scholarship place on one of Fishamble’s acclaimed playwriting courses and generously supported by Fishamble: The New Play Company. The idea of new writing is interpreted broadly to include new works  in the area of dance, performance art, music, multi-author, post dramatic works and so on.

Since its inception in 2009, First Fortnight’s key aim has been to challenge stigma and prejudice about mental health issues through the creative arts.

The Half Of It by MOMMO

Alison Spittle; Worrier Princess
FFFFFFFMILK by Paul Currie
How To Be Angry by Brazen Tales Productions
The Egg is a Lonely Hunter by Hannah Mamalis

DUBLIN FRINGE awards a bursary to an artist who has been part of the festival, enabling them to participate in the Next Stage – an artist development programme run by Dublin Theatre Festival in partnership with Theatre Forum.

The Woods and Grandma by Dead Lady Productions

Double Decker Bus by Davey Reilly
My Left Nut by Michael Patrick
The Egg is a Lonely Hunter by Hannah Mamalis
The Power of Wow by X & Co.

A standout Irish artist or company that demonstrates innovation and connects with audiences. Part bursary, part investment, the award supports an Irish artist to connect with the New York theatre scene.

WINNER:
Everything Not Saved by Malaprop

A unique award for an artist willing to take risks and whose work defies categorisation with bold and unconventional material. In memory of Moira Brady Averill.

Spirit of the Fringe, Spirit of Project Award

Co-presented by Dublin Fringe Festival and Project Arts Centre. An Irish artist dedicated to making bold contemporary work and who embodies the spirit of Fringe and Project.