A Year in Music – Martin Donnelly (The Savings and Loan) 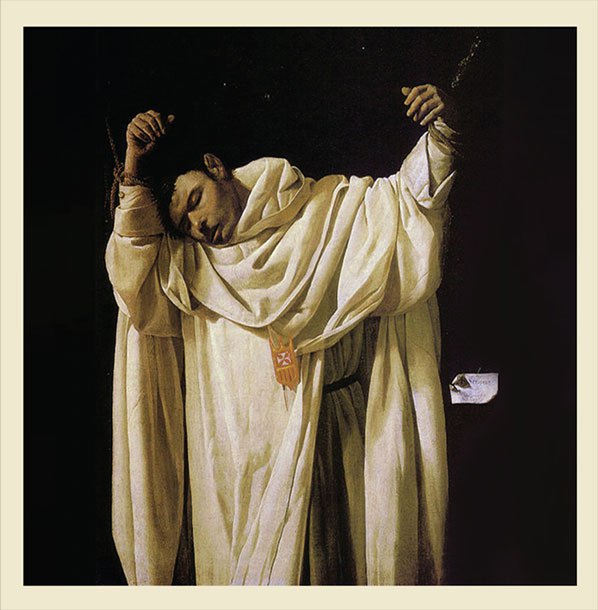 A Year in Music – Interview with Martin Donnelly by Killian Laher

We had the chance to talk to Martin Donnelly of The Savings and Loan about 2016. You can see the results below.

What music grabbed you in the last year, can be new or old?

I’ll keep it to new, although I mostly listen to older stuff to be honest.  I have a not-very-secret love for what was once called pop, and dug Beyoncé long before she made Lemonade, but it’s an utterly magnificent album.  The only recent records to give it pause are Sharon Van Etten’s Tramp and Arctic Monkeys’ AM.  ‘Cos they slay.

I was ill for a while in the spring, not really myself, and just remember listening to Lemonade and Kendrick Lamar’s To Pimp A Butterfly over and over again.  I didn’t want to self-destruct, still don’t.  Do you hear me, do you feel me? We gon’ be alright…

A couple of English big hitters hitting big too – Radiohead’s A Moon Shaped Pool and PJ Harvey’s Hope Six Demolition Project.  But it was mostly fiddle music to me, to be honest: Rome burning, ten times out of nine.

Anything that fell short of expectations?

I try not to expect much of anyone, not wishing to be let down, and to be fair I couldn’t really stand their previous album, and some of the tracks on this album were admittedly fine, but Dexys Do Irish and Country Soul was a real curate’s egg.  “To Love Somebody” is woeful, and the spoken word stuff that worked on Don’t Stand Me Down is stilted and cringe-inducing here.  The first three Dexys albums are so high on my all-time list that it’s hard not to let hopes rise uncontrollably.  To Kevin’s his credit he’s not scared of embarrassment (“can you dig it, baby?”), and their “Town I Loved So Well” is beyond decent. It’s a fine line…

2016 was a year punctuated by the deaths of significant musical figures (Bowie, Cohen, Lemmy, Prince).  Any personal thoughts about this?

Yes, some.  Since the age of eighteen (me, not him) Leonard Cohen was my guy, my guiding light in both artistic and – to a lesser extent, neither really comparable nor separable – worldly ways.  Just his way of being, of approaching life, of carrying himself, the manners that madeth the man.  I was awake and looking at Twitter when the news came in at 2am or whenever it was, and my initial reaction was relief.  Like, the trial is over, Mr Cohen: you’re free to go.  It’s far too soon to say how it’ll affect me.  Thus far my shit remains more or less together.

I got the news of Bowie’s death at about 6 o’clock on a Monday morning just before boarding a flight for Italy. Literally the previous night I had downloaded Blackstar and listened to it once and thought it was great.  And then he died and I had to go away somewhere else, and I listened to it again flying over the Alps, and it was great in a completely different way, as if some filter had either been put down or removed.  The Next Day had also been great, so perhaps Blackstar’s greatness wasn’t that surprising, but there’s always the temptation to listen back and project your own did-you-know-you-were-dying-when-you-wrote-Where-Are-We-Now thoughts onto things.  I sat there in German-speaking Italy, ringed all round by mountains, and I exercised and ate well and listened to it over again on an inadequate portable speaker.

And Prince, well… who didn’t love that wee fucker?  I never got to see him live, and always assumed I’d get a chance, that he’d be around forever – he just seemed super vibrant, vegetarian, didn’t drink, got plenty of, uh, exercise.  And there’s Keith Richards and Shane McGowan still going strong. Which I’m delighted about, obviously, but it goes to show, as Warren Zevon said, enjoy every sandwich… (Some good came of it, though – I became aware of this video.)

Have you come across any books or movies or other art forms that excited you in the last 12 months?

After a couple of false starts, I finally read Cormac McCarthy’s Blood Meridian this year, which instantly became my all-time second favourite American novel. The vocabulary alone is mind blowing.  Straight after that I read another two or three of his books a bit too quickly and got a bit McCarthy’d out, so I’m eking the rest till I can appreciate them properly.

My new book of the year was Martin MacInnes’s Infinite Ground, with shades of Borges and Baudrillard, and I loved Warsan Shire’s Teaching My Mother How to Give Birth.  It’s five years old now, but that’s pretty good for me – I don’t exactly have my finger on the new poetry pulse.

As for movies, The Nice Guys, Deadpool and Sausage Party all made me laugh, which I value bigly.

Do musical formats (records/CDs/mp3s/streams etc) play a part in your world?

I guess so.  I buy a lot of cheap second hand CDs off the internet that cost about £1.27 including delivery.  Mostly stuff I owned once on vinyl but sold half of years ago when room was at more of a premium, and then the other half when we last moved house.  Better than getting melted.  I’m a dick for statistics, so I love iTunes’ metrics and smart playlists etc, but like most Apple things they seem determined to ruin it these days. I’m too old-fashioned for streaming; I like to keep it physical.

How are things in the world of The Savings and Loan?  Are you working on a second album?  How’s that going?

Yep.  The second album’s been written for a while now, although I did write one song this year, and finished another, that will probably both go on it.  I do write lots of songs, but like children they all take their sweet time to get to where they need to be, and many never do.  We originally planned to record it at the start of 2016, but life – and the general carnage of 2016 – got in the way.