Ok, so there’s not a lot on, but there’s a few scraps if you’re interested in doing something cultural over the Christmas. The main event in town is the Dublin NYF Festival, which is a three day event with concerts and gigs around the City. There’s the Lingo NYF Poetry Slam, Tongue Fu and even a great big concert with Walking on Cars and the Blizzards!

The IMMA Collection Freud Project is a must see! There’s also a new Hughie O’Donoghue exhibition at the Oliver Sears gallery. 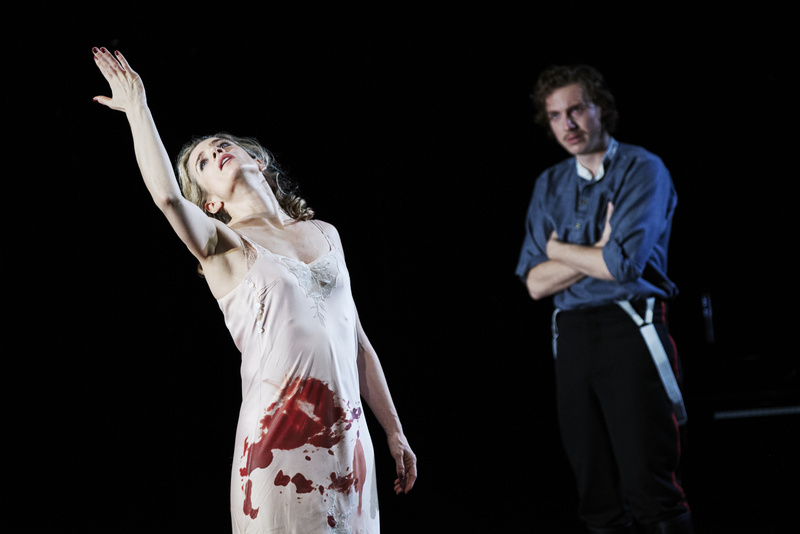 Project Arts Centre –  Exhibition – The Bird with the Human Tongue 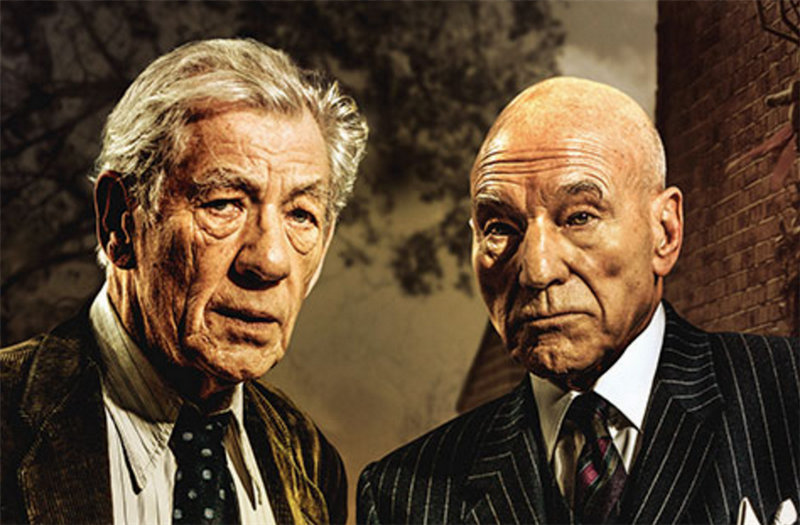 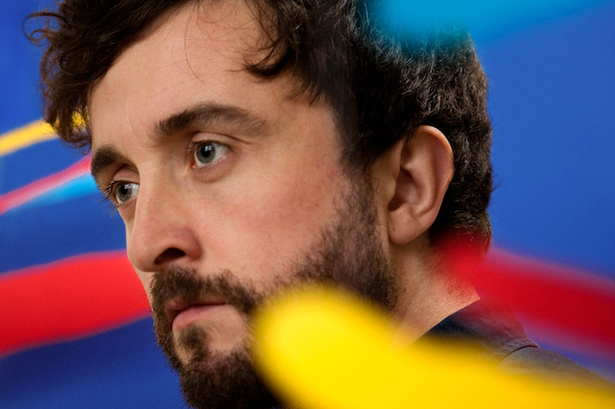 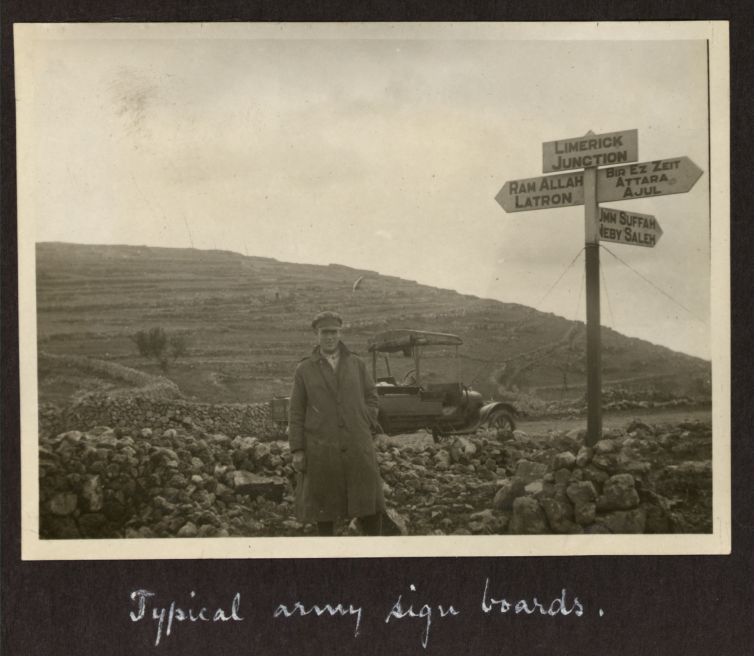 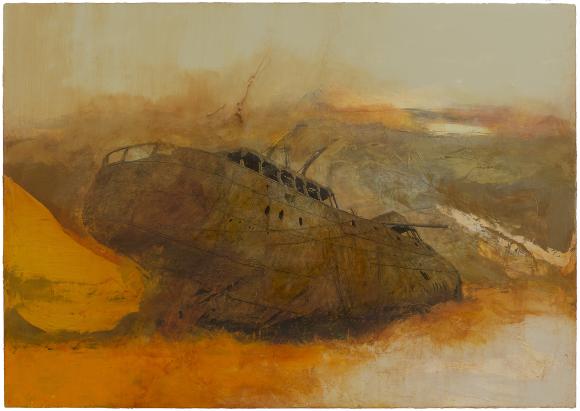