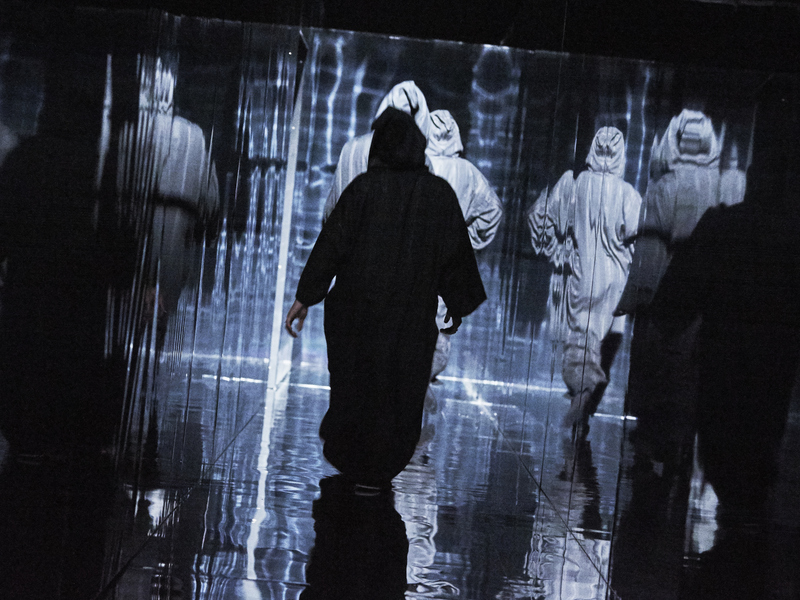 Strange robed individuals have been seen in the vicinity of Trinity college. Is this a strange new cult in town with aims unknown? Or the lizard creatures that David Icke talked about? We can’t but sure, but we must stay vigilant during these strange times! 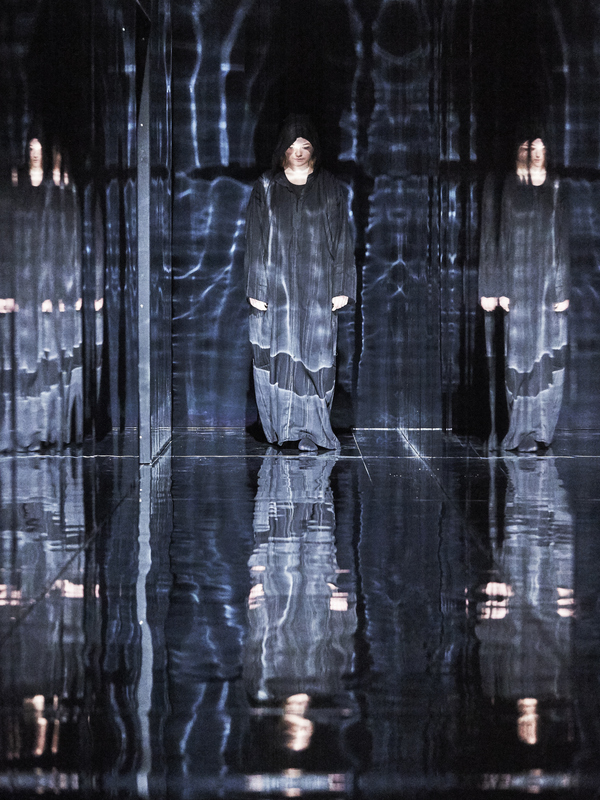 Cascando is a new Immersive Theatre work by Pan Pan which runs from the 19th to the 23rd of April. It’s another radio play by Beckett following on from their previous work Embers and Alll That Fall. It is a short run which should not be missed! There are some great images below by Ros Kavanagh and also a video of the work that is taking place in the Beckett theatre to transform it into a new world. 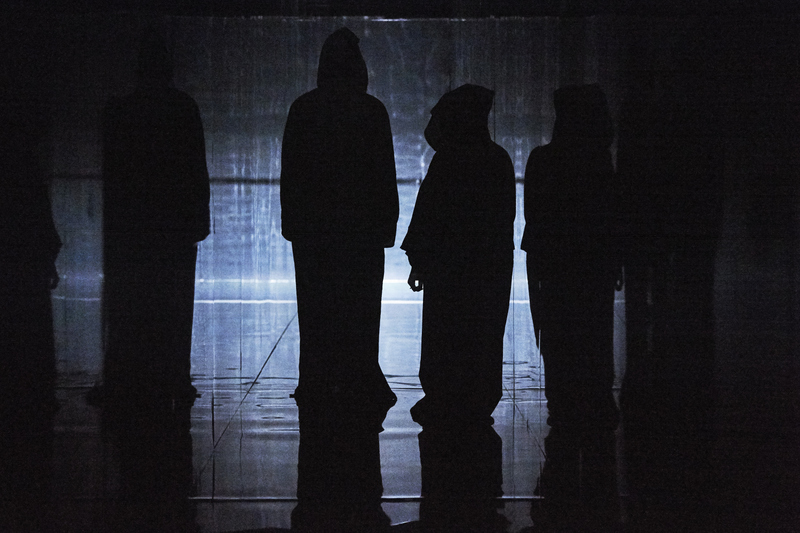 Following the recent sell-out success of All That Fall at the Abbey Theatre in February and international acclaim for Embers, Pan Pan Theatre are set to bring a third radio work by Samuel Beckett to production this Spring.

Directed by Gavin Quinn, Cascando, Beckett’s radio play first broadcast in 1963, will have a limited run at the Samuel Beckett Theatre, Trinity College Dublin in April.

The play – a deathmatch in the void between radio and poetry, words and music, voices and silence – will be experienced by 30 audience members at a time, listening to the play through a personal audio device.

Speaking about the production, artistic directors Gavin Quinn and Aedín Cosgrove said, “Since 2011 Pan Pan has been bringing new life to the radio works of Samuel Beckett and we think that audiences will find this to be the most immersive experience yet. Beckett’s radio plays have become a significant strand of Pan Pan’s work and we relish the artistic challenge of bringing these unique theatrical experiences into the physical world – aurally, visually and spatially.”

Pan Pan developed Cascando as part of the Trinity Creative Fund, awarded to the company as part of five new works which will all be presented at Trinity College in April.

Cascando is the third Beckett radio play to be produced by Pan Pan Theatre, who have enjoyed international success with his earlier radio works, All That Fall and Embers which have been seen in New York, Sydney, Brisbane, Edinburgh and London. All That Fall will tour to the Kennedy Centre in Washington this May. 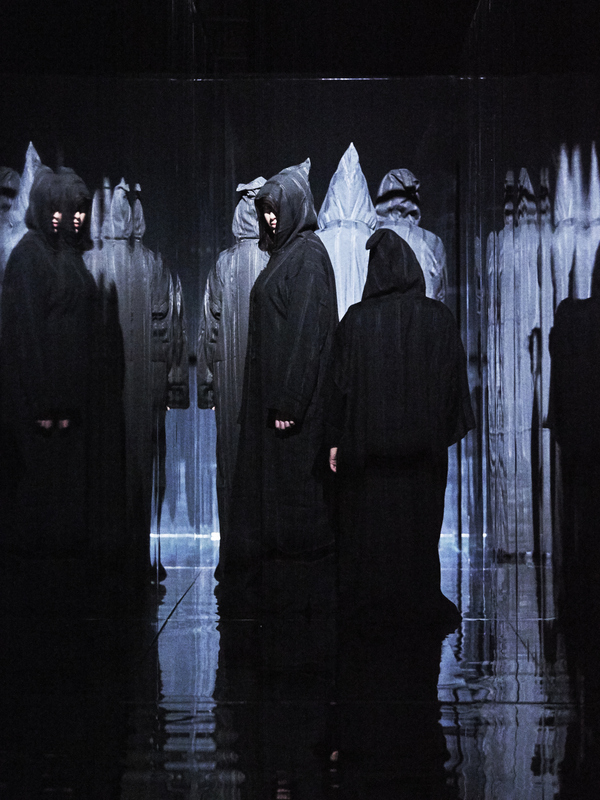