This is the dawning of a new age, the winter festival! Yes, Metropolis is the first to venture into the sleepy pre-Christmas months, and I think it went down a treat! There were five indoor stages with a quick dash between each of them, going to parts of the RDS I’d never been before. There was also the outdoor Arcadia spectacular, a Mad Max inspired oddity, that spouted flames in time with the beats and became the focal point of the event.

The early hours of the event featured some of the best young Irish dance and electronic bands (and Booka Brass band)! The six stages encouraged rambling, so you rarely stayed in the one place for too long, as you set out to see what was on next after getting an impression of the first.

One of the more tempting events for the early hours was the Conversation and Spoken Word stage, including John Cooper Clarke and discussions on the future of music. There were a good mix of stories, ideas and views.

One of the early bands Clu have been on my radar for a while now, so great to see them live. The event really kicked off with Booka Brass band who got the crowd hopping. Next up was Le Galaxie, who were on the main stage and really seem to have grown in the last few years and had no problem entertaining a crowd of that size.

Matthew Herbert was one of the performers I was most looking forward to, but sadly they didn’t live up to expectation. He seemed in unusual form, telling the crowd the songs he would and would not play before starting the set. Their main singer had not travelled with the band, so this was possibly the reason they did not sparkle.

Next up, I went to see the John Cooper Clarke’s spoken word performance and he really is a delight, with a wonderful turn of phrase. The rest of the evening was spent in front of the Main stage, mostly because the second biggest stage, the Shelbourne Hall was packed out. The Roots are a good time band and perfect for the main stage, before Hot Chip brought the night to an end as discussed here! 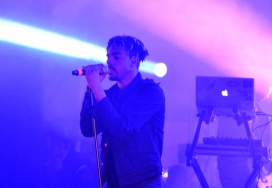 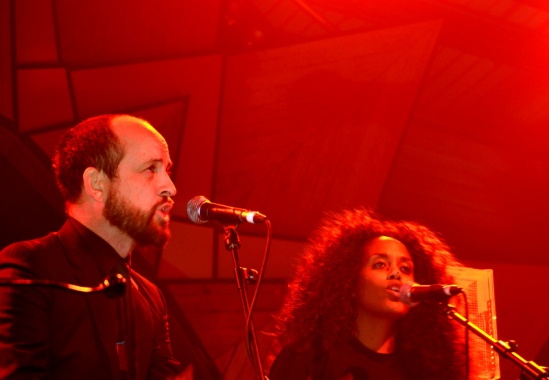 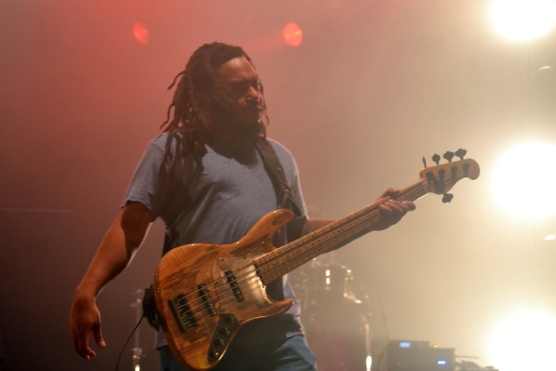 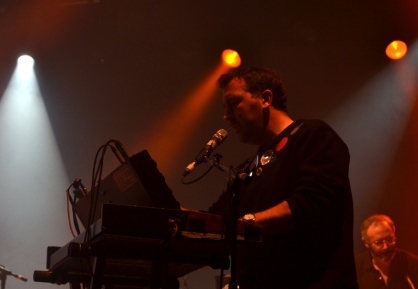 Best of the images from the early hours of the Festival below – including John Cooper Clarke, Le Galaxie, Clu, the Arcadia Spectacular, Julie Feeney (in conversation) Booka Brass Band and more… 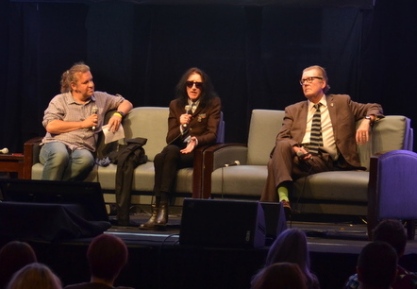 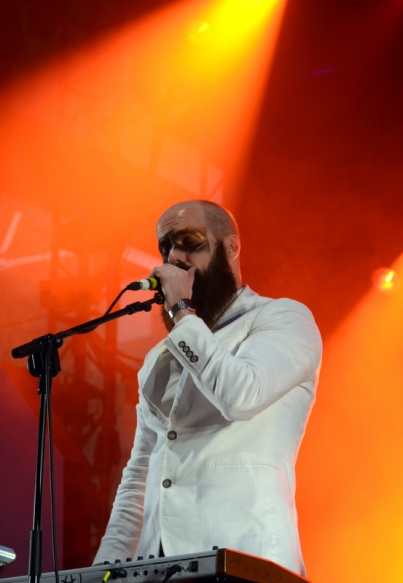 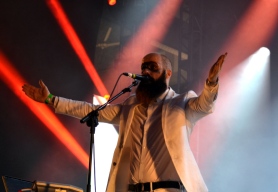 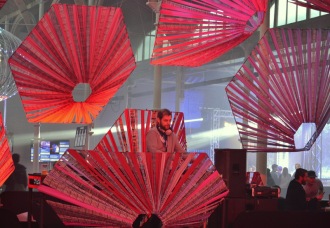 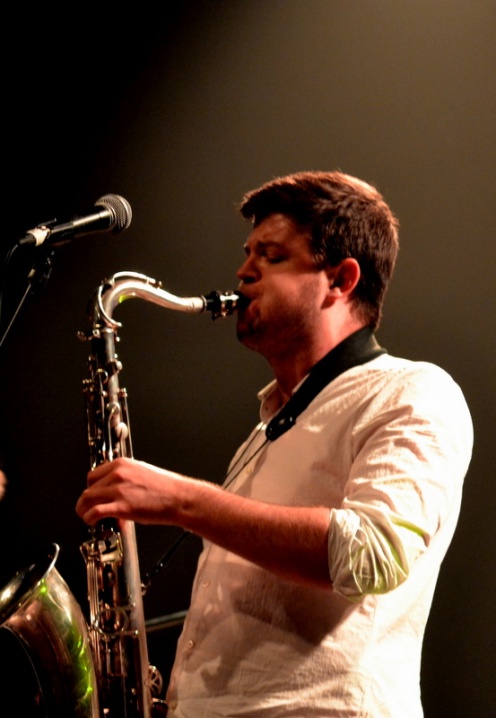