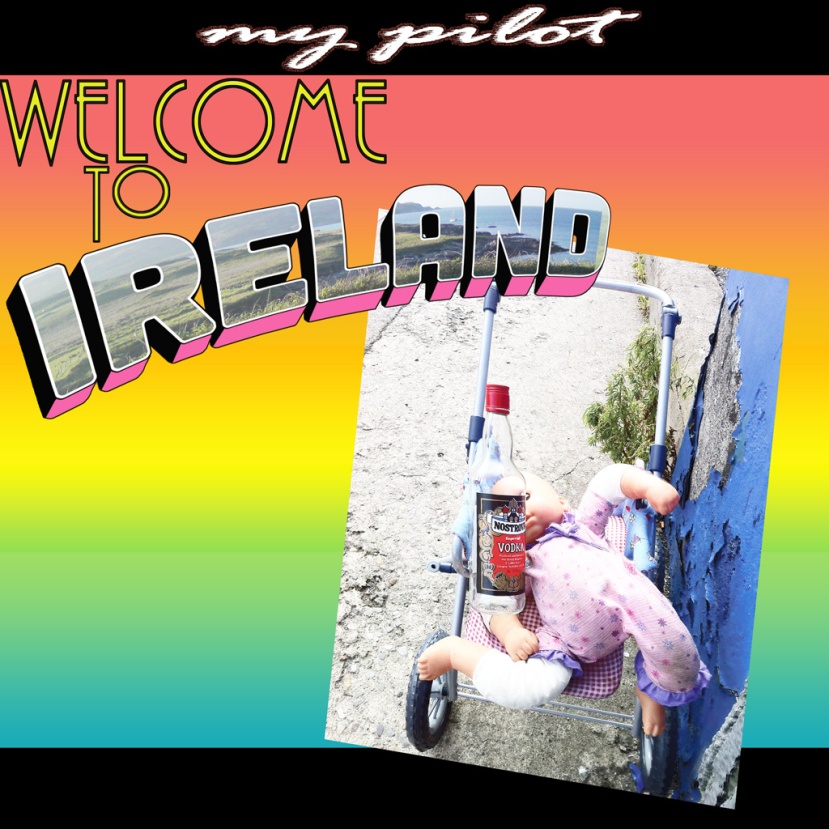 My Pilot – Welcome to Ireland – Review by Killian Laher

Dublin band My Pilot’s latest release, mini-album Welcome to Ireland. Opening track In Country starts with a picked guitar pattern before the rest of the band take this track in a smooth, downbeat yet melodic direction. A bit like something off Beck’s Sea Change or Morning Phase, ie pretty goddamn pleasant. Manor Street continues in a similar vein with a sunny, almost Laurel Canyon twist to it.

Mouth of the River opens with a snatch of Percy French’s The Mountains of Mourne before evolving into a fingerpicked folk tune featuring some pretty impressive vocal harmonies, almost reminiscent of Cantrell and Staley. Strident, strummed guitars open The Water, a country rock tune featuring prominent use of, you guessed it, water. The track finishes off with a muffled snatch of Van Morrison’s And It Stoned Me. Singing for Alms At The Chapel of Bones is the longest thing here at over eight minutes. It’s more ‘free form’ than anything else here and in truth is a bit of a trudge with little in the way of a song or structure to it. There is an untitled, hidden track, a fairly faithful version of Danny Boy.

So, a mixed bag then, but one that shows a fair degree of promise. It’s available August 1st from mypilot.bandcamp.com

Launch gig: Bello Bar, 8th of August 2015
‘Welcome To Ireland’ will be launched, like a rocket into space, with a gig in the Bello Bar, Portobello, Dublin 8 on the 8th of August, 2015.

Track list –
1. In Country
2. Manor Street
3. Mouth of the River
4. The Water (Irish Summer)
5. Singing for Alms At The Chapel of Bones