It’s August, and a time where things slow down! Not a classic week in truth, but a couple of new plays with the Importance of being Earnest and The School for Wives. The one we’re looking forward to most is Mark Kozelek (Sun Kil Moon) in the NCH.  There’s also a Tarantino Week in the Sugar club that could be fun!

The Gate – A Month in the Country – until 22nd Aug

Smock Alley – The Importance of Being Earnest – August 3rd – 22nd

Viking Theatre – The Importance of Being Honest – Aug 5 – 22

Anger is an Energy – Cinema of Protest – 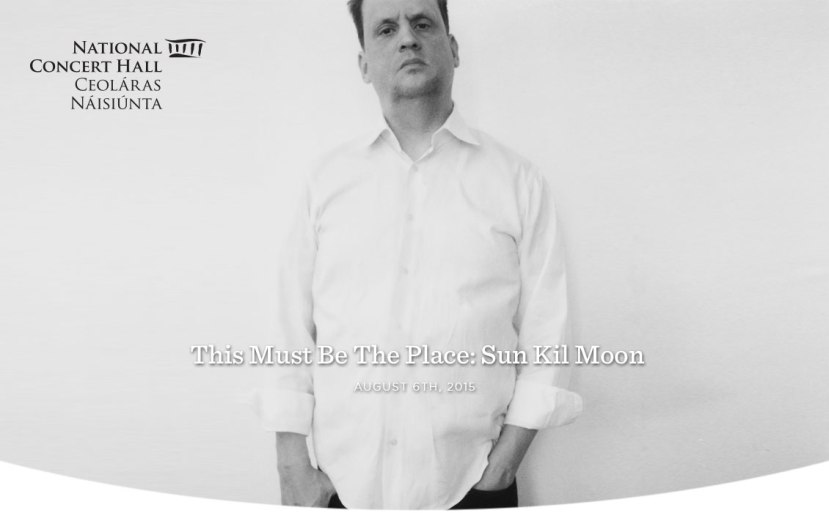 The Grumpy one is in town! That’s right, Mark Kozelek of Sun Kil Moon will perform in the National Concert Hall on Thursday in his biggest gig in Dublin to date! At least he can’t complain about the sound in this venue. He’s always interesting, so this one comes recommended.

National Library of Ireland – Genealogy at Lunchtime: Secrets of the Bog bodies (6/8/2015)

Hugh Lane Gallery – Declan Clarke: Wreckage in May – until 13 September 2015