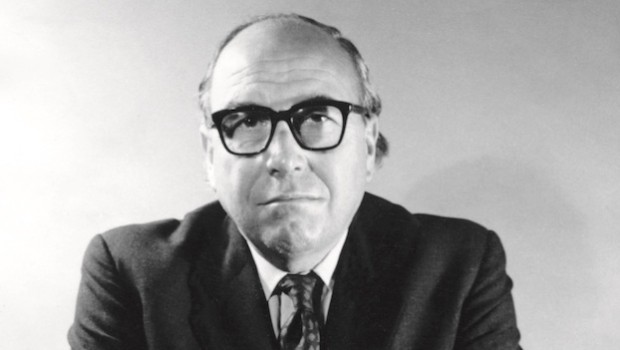 Roy Jenkins is a titan of British politics that most under 40s in Ireland will never heard of. A career that spanned from Clement Attlee to Tony Blair, a biographer of big subjects including Churchill and Gladstone and a Bon Viveur who was one of the first to be christened (somewhat-unfairly for his legislative achievement) smoke-salmon socialists, Jenkins is a life well worth reading about.

John Campbell’s ‘A Well-Rounded Life’ is an authorised biography but far from a hagiography. Instead, it is a fascinating account of a remarkable life. Jenkins, the son of a Welsh Mining MP, held two of the great three Offices of State and during the 1960s and early 70s was seen by many as the favourite to succeed Harold Wilson as Labour Prime Minister. Instead, he had to be content with holding the positions of Home Secretary and Chancellor of the Exchequer. He was the first, and might be the last, British President of the European Commission. He was a founder member of the Social and Democratic Party (SDP), a centrist breakaway from Michael Foot’s Left-entrenched Labour Party. He never quite ‘broke the mould’ in British politics but he came close; the SDP/Liberal Alliance came within a whisker of the Labour percentage vote in the 1983 Election. Jenkins was a colourful politician in an era of colourful politicians.

But Jenkins had a cultural hinterland that marked him apart from many of his contemporaries. He was one of the last great Liberal Minds, equally at Home discussing the Home Rule Crisis or Asquith’s cabinet. He was a voracious reader and writer; he wrote up to his death in 2003, when he left behind a nearly completed biography of FDR. Jenkins was a proud Oxonian and was especially honoured to serve out the 1990s as Chancellor of Oxford University, a largely honorary position, but one that he used to great effect for protecting university funding. While always more at ease with the ‘great and the good’, he never lost his liberal instincts and never went back on his core beliefs; he was, like Brian Clough, ‘a Socialist of the Heart’.

His life legacy is one of massive achievement in the literary, political and administrative fields. The SDP paved the way for ‘modernisation’ of the Labour Party but arguably allowed Thatcher an easier post-Falkland election by splitting the anti-Tory vote. His liberalisation of domestic legislation is still felt today; to critics and supporters alike, he was associated with ‘the permissive society’ of the 1960s. As Chancellor, he was cautious yet redistributive. His time in Brussels was not just a series of lunches but a time when the groundwork for the Delors Presidency and after was put in place.

John Campbell does a brilliant job of bringing the past to life and bringing the reader along a lifetime’s journey. As political
biography, it trips along nicely, despite being over 700 pages long. A definite read for any politics nerd and a probable read for anyone interested British political culture and times from World War II to the recent present. Most of all, Campbell shows how the political weather can be made; if you think we’re stuck in a predetermined or Marxian system where individuals don’t make a difference, you won’t like this book. You will if you’re of an open-mind and interested in the possibilities of politics. 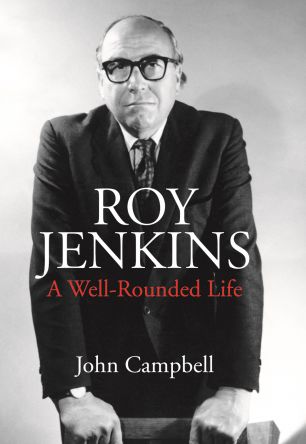