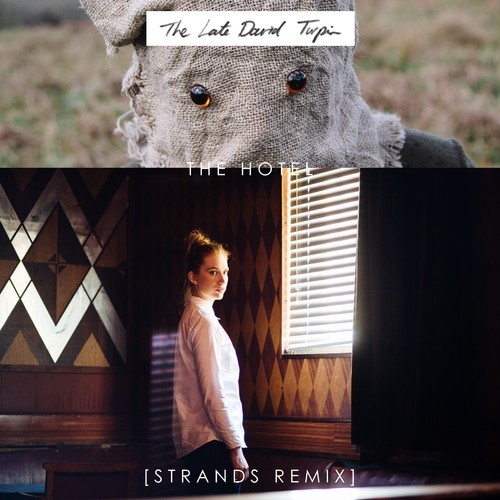 A free download from the Late David Turpin, for you to enjoy.  The remix is by Strands (Stephen Shannon), who is a member of Halfset as well as a producer extraordinaire. See what you think below.

“The Hotel” is the latest single from The Late David Turpin’s 2013 album We Belong Dead. The single is accompanied by a video directed by Turpin and Killian Broderick.

Strands is the solo project of producer/musician Stephen Shannon. A member of electronic/post-rock group Halfset, Shannon is known for his work as a producer, especially for three albums with Adrian Crowley, including 2009’s Choice Music Prize winning Season of the Sparks. He released his first album as Strands in October 2010.