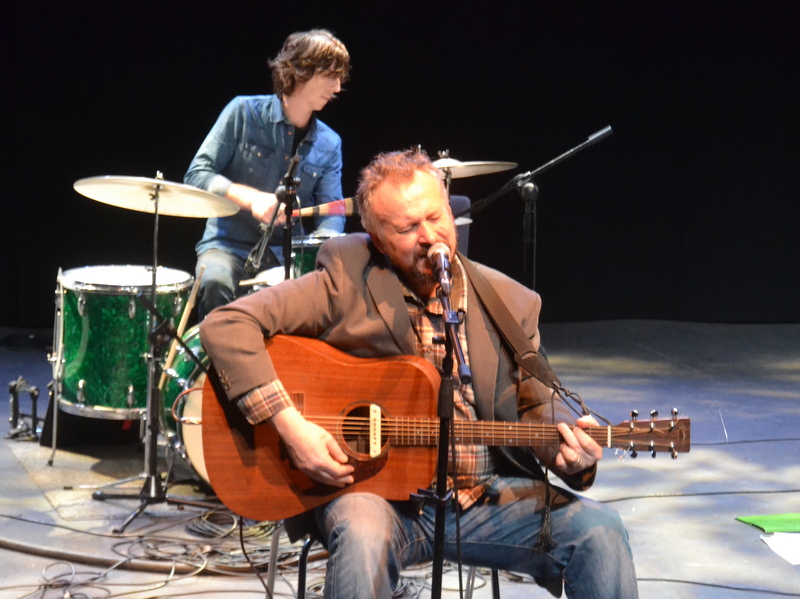 Dr. Sean Millar has just released his sixth album and to be honest, you don’t get to release six albums without having something special, whether the world knows it or not. He’s one of those artists with a small but die hard following, and the quality of the music and lyrics is the simple reason for it. Last night (30th Nov 2013) in the Project Arts Centre, he brought us through songs about a revolution inspired by Terry Keane, a man that was good at nothing in particular, so became a priest (which an RTE producer thought Ireland wasn’t ready for) and a variety of songs about love, happiness and the good things in life. He finished the night with a sing along ‘Happy can be’ which is a bitter sweet love song, with a chorus that keeps tumbling around in your head, long after you’ve left the venue.

‘But soon I was sleeping with her best friend, who called me a bastard, but called me again’

Dylan Tighe played support on the night, with a variety of songs from his play/ album Record. It was interesting to hear them stripped away from the theatre piece, and they work equally well in both settings. A short set, by a man that is at home on stage in a variety of settings. 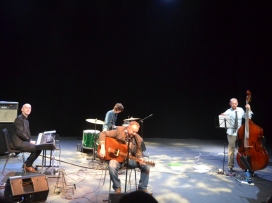 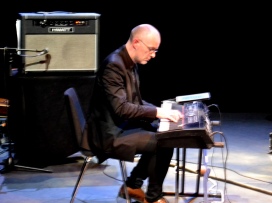 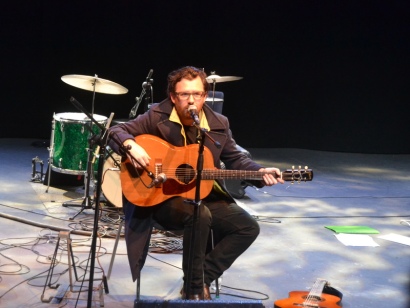