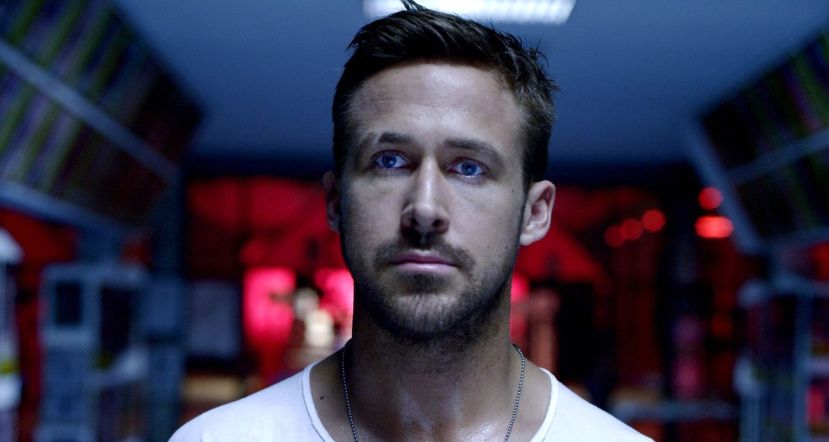 Only God Forgives sees director Nicolas Winding Refn and actor Ryan Gosling pair up again for this Bangkok-based thriller. Gosling plays a drug-smuggler named Julian whose psycho brother is killed under unusual, sort-of-police-condoned circumstances. Julian’s drug lord mother – played by Kristin Scott Thomas – comes to Bangkok after hearing of the loss of her first-born and more-favoured son and tries to manipulate Julian into revenging his brother’s death. Her meddling creates a rather dangerous and violent situation for everyone as Julian is forced into actions he never wished to pursue.

I had high expectations for this film because I thought Drive – the first Refn/Gosling project from 2011 – was an unexpected delight. Refn’s stunning eye for cinematic visuals has certainly increased since then but Only God Forgives doesn’t deliver the same gripping content as Drive. In fact, there’s a lot more style over substance here.

Kristin Scott Thomas truly gives a wonderful portrayal of the archetypal negative mother (and Gosling is as solid as ever) but any emotional connection with characters is simply not possible, mainly due to the absence of dialogue – and thus the characters never develop or get a chance to endear themselves to the viewer. As a result, when people are violently assaulted, it’s hard to even care.

There are also a lot of ‘Lynchian’ moments; but they come off as largely unsuccessful pastiche. The surrealism that such scenes try to introduce just ends up feeling out of place in what is essentially a straightforward and uncomplicated film. The meditative peculiarity of such moments – like the karaoke scenes and slow-mo singing visuals with alternative sound – simply fail to enhance the film significantly and they do not make up for the lack of engaging content.

I definitely eased into the film’s meditative atmosphere as the story progressed, and in the end it left me feeling quite ‘Zen’, but the film’s beautiful aesthetic confidence forgot to hook-up with a script of equal measure or genuine feeling (a root problem for the film which is essentially encapsulated by the treatment and portrayal of the feminine figures in the film; i.e., there are lots of mute and mutilated women throughout – effectively illustrative of the effect on younger, positive femininity when found within, or victim of, a masculine psychology that is too long imprisoned in a negative and devouring mother complex).

Verdict: Worth a watch but no need to cry if you miss it.