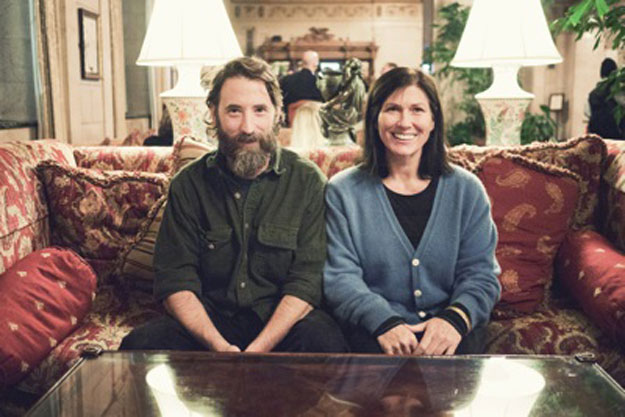 How cool is this exactly? I’ve often thought Kelley was my favourite of the Deal sisters, and that’s a hard thing to say, as they’re two of the cooler people around! The voice, the guitar, the knitting, she really has it all.

She’s formed a new band with Mike Montgomery, the guitarist of Ampline, and some of the results are below, which sound kinda wonderful. She says she formed the band as a way of keeping busy while Kim is off with the Pixies (Yes, Kim, do you really need to keep touring the same album?)

There’s even talk of a European tour in 2013, which would be something to look forward to! For more knitting related news, you can follow the wonderful Kelley on twitter here.

More details on the band can be found on their home page here.

and for a bit more Kelley, here’s another side project, but a bit louder!