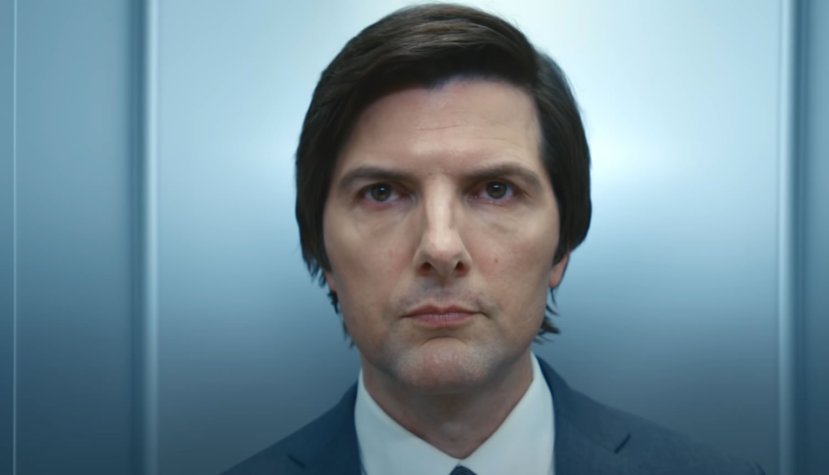 “Mark leads a team of office workers whose memories have been surgically divided between their work and personal lives. When a mysterious colleague appears outside of work, it begins a journey to discover the truth about their jobs.”

Is it too easy to compare this drama to the work of Charlie Kaufman? I often get annoyed that any film or TV show that does anything vaguely weird is instantly compared to David Lynch, despite being a great director, Lynch doesn’t have a monopoly on everything macabre. But this TV show covers very similar ground to the work of Mr Kaufman and in particular The Eternal Sunshine of the Spotless Mind, the 2004 film that delves into a newly developed technique that allows a patient to remove unwanted or difficult memories, to make their lives easier to deal with. Severance explores a similar world but in a quite different manner. Who would want to work in a place where your memory is divided between your personal life and your work? The obvious answer is those who want to avoid something in their personal life that makes their daily life unbearable.

The show is the product of the imagination of Dan Erickson, a man with a very small profile on IMDB or even the internet. His script came to the attention of Ben Stiller and his Red Hour Productions and eventually ended up on Apple TV+. There is a lot of invention in the writing, Erickson came up with an unusual concept and then put a lot of thought into how this would affect the characters and their lives. Concepts like Innies and Outies, and the attempts to communicate between these two versions of the same character are explored. Each twist is unexpected as he explores this new world he has created.

“I remember walking down the spiral staircase into the basement and seeing him standing there, and it was just like, ‘Oh, God, there he is,'” Erickson told Thrillist, remembering his first meeting with Stiller. “But he immediately was like, ‘This is the type of pilot that most people would be impressed by, but then pass on, but let’s just do it. Like, fuck it, let’s make the show.'”

There is an impressive cast, with Adam Scott (Parks and Recreation) along with more famous names such as John Turturro, Christopher Walken and Patricia Arquette all featuring. Ben Stiller directed 6 of the 9 episodes, with Northern Irish director Aoife McArdle directing the remaining 3. There is also a clear sense of style to the programme, with the fluorescent glow of the office, along with the long faceless corridors and 60s architecture. It’s a show that sucks you in and the cliffhanger of an ending to season one will draw viewers back for season 2 (which has already been commissioned). It could well be the best show on Apple TV+ and a possible reason to get another streaming service!