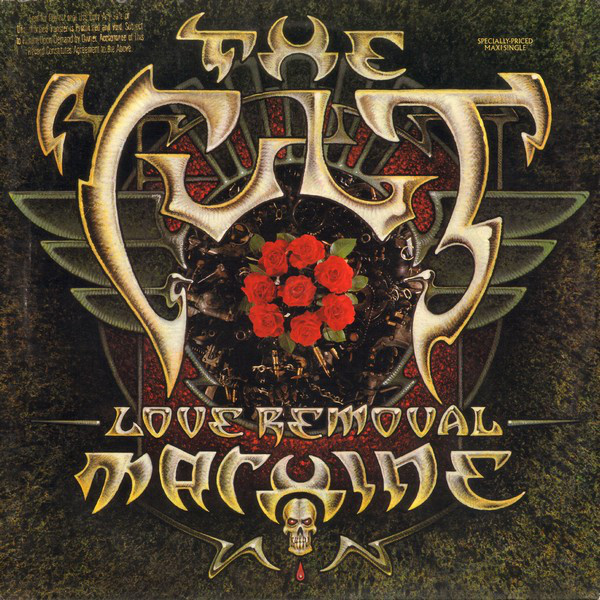 A Song and What It Means To Me

Growing up in the 80s, there wasn’t an awful lot of good rock music around.  Heavy rock seemed to belong to the seventies, and in a post-punk guitar landscape, it seemed very old-fashioned.  And as for metal?  It seemed to be the preserve of mullet-haired, denim jacket-clad oafs.  Though I was too young for punk, in my teens punk sensibilities still held sway: guitar solos, long hair and leather trousers = bad.  The so-called metal of the mid-eighties was very much of the ‘hair metal’ type, Def Leppard, Van Halen, Motley Crue.  Cheesy, poppy and awful.  You might hear an ACDC song at a disco but the ‘cool police’ disapproved, so I didn’t really give it a chance.

In time I discovered that it wasn’t so straightforward.  Bands like The Sisters of Mercy, The Mission and The Cult harked back to 70s rock in their interviews and their sound.  The Cult had made some impact with She Sells Sanctuary, which even got played at discos I frequented.  Love, the album it came from had plenty of quality guitar tunes such as Rain and Revolution. 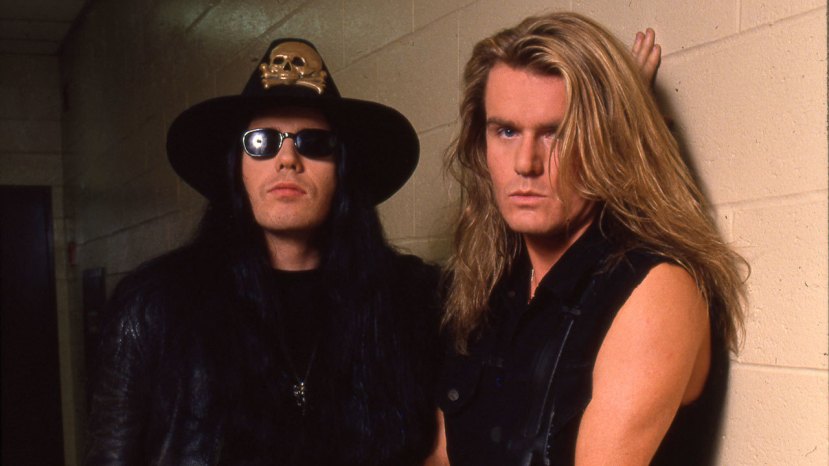 In 1987, The Cult appeared on Top of the Pops to play the first single, Love Removal Machine taken from their upcoming album Electric.  In those days there was very little music on TV.  Top of the Pops was a must-watch, even though 90% of it was absolute crap.  Turning it on meant certain judgement by my parents, i.e. was *this* the kind of stuff I liked??  Sitting through Phil Collins, Starship, Rick Astley or worse to try to hear something good.  But the TV listings said the Cult would be on, so I was full of anticipation.  Of course, nobody could actually *know* this, as to admit I liked a band called The Cult would have led to interrogation from both parents and my peers.

When The Cult came on I couldn’t believe it.  Gone were the cool, black-clad (except Ian Astbury) pseudo-goths.  Replaced by a bunch of metallers, complete with bad metal hair and leathers!  Christ, I thought.  Then I heard the song.  Again, Christ, I thought.  But for a very different reason.  Billy Duffy’s staccato metallic riffs sounded like nothing else I listened to.  They were almost cartoon-like in their eagerness to embrace heavy metal.  The band falling all over each other as Astbury yelled profundities like “baby baby baby baby baby I fell from the sky”.  Yet they sounded bloody brilliant, with Astbury bawling over the top like a, yes, ‘rock god’, something I had pretty much dismissed up till then.  Now I just wanted to punch the air with glee.  Just when you think the song is over, it speeds up for an almost gloriously dumbass ending.

I couldn’t get enough of it.  But it was hard to find, too heavy for mainstream radio and too metal for the Dave Fanning show.  I spent weeks trying to tape the song from the radio before eventually succeeding, then the follow up Lil Devil, before getting hold of the album, which stuck out like a sore thumb in my collection.  They unleashed the dormant metal gene that lurked within me.  I blame them for pointing me back towards The Stones, Stooges and Led Zeppelin and forward to all of the grunge that came later.  Unfortunately, Astbury, Duffy and co never sounded this good again, though they had their moments.