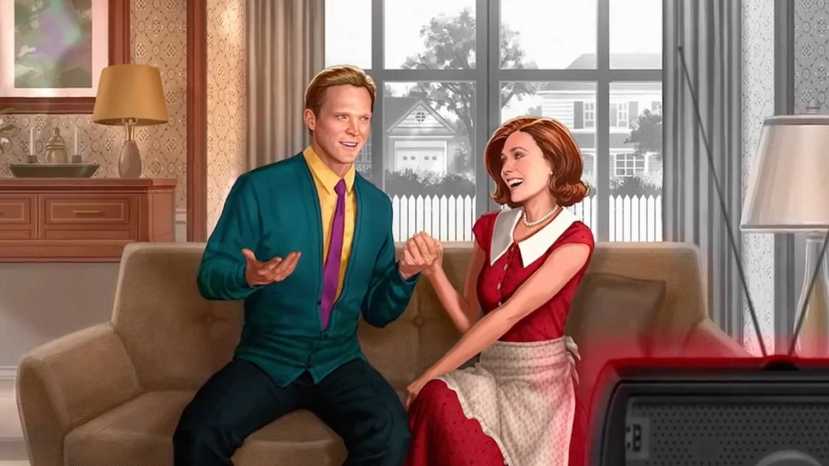 The first new Marvel content for Disney+, this comes with a whole world of hype behind it! Disney has been slow to let critics get their hands on it, so we’ll have to wait to see whether it lives up to the aforementioned hype! It’s created by Jac Schaeffer (director of Captain Marvel and the long lost Black Widow film) and has a strong cast with Paul Bettany and Elizabeth Olsen involved. We live in hope!

“Blends the style of classic sitcoms with the MCU in which Wanda Maximoff and Vision -two super-powered beings living their ideal suburban lives-begin to suspect that everything is not as it seems.”

Have you made it the whole way to season 3? I have but I’m not really sure why. I suspect it’s mostly because Neil Gaiman wrote the source material and also to try and figure out what the hell it is about! It’s becoming relatively clear at this point and sets it up nicely for a titanic battle ahead. Early word is relatively positive, so hopefully, it will be better than the meandering season 2. Also, Shadow Moon (Ricky Whittle) now has hair!

If you haven’t discovered Mubi yet, it comes highly recommended as an escape from the endless super-hero junk on TV (see the two titles above)! This is the directorial debut from Tyler Taormina and the reviews have been very positive.

“A bizarre rite of passage at the local deli determines the fate of a generation of teenagers, leading some to escape their suburban town and dooming others to remain.”