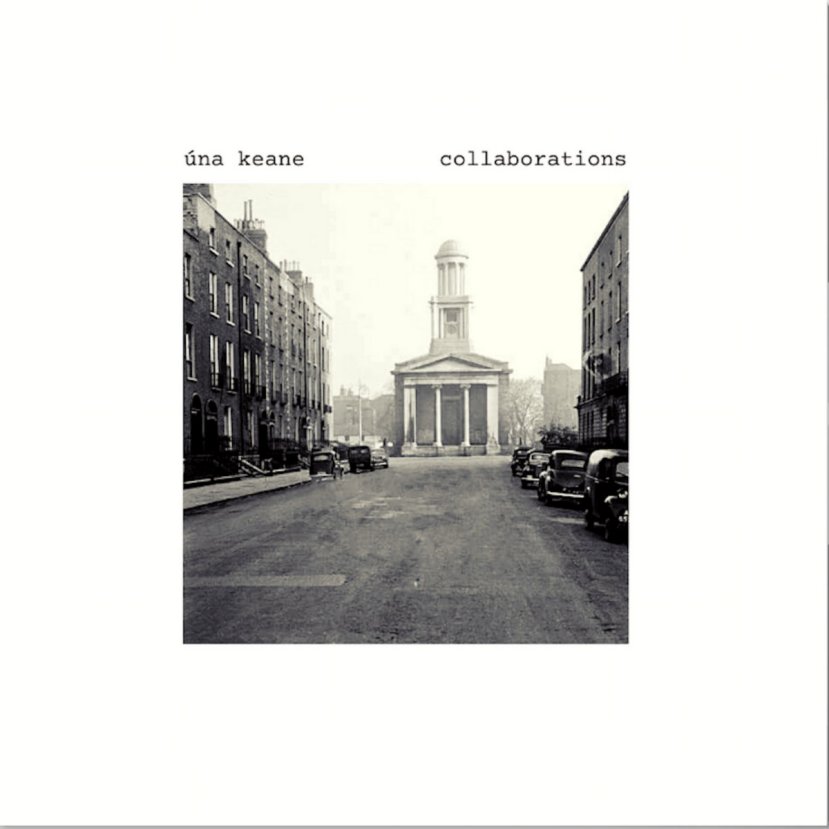 We asked some of our favourite artists/ musicians about their year. You can see the results below.

You can find out more about Úna here.

An extraordinary year in many ways. How did it affect you specifically?

Well, I released my sophomore instrumental album IN THE DEEP at the end of 2019, and was all set to tour for the first time in the UK and mainland Europe from April this year. Obviously, all those plans went out the window!

Where did music fit in during 2020? Does it seem important?

Music has been a massive part of 2020 for me. I’m lucky in that I have my own studio set up at home, which I’ve built and developed over the years. The studio’s housed in an old railway cottage in Dublin 8 and the walls are a foot thick so this means that I can make as much noise as I like without bothering the neighbours! And also the acoustics are pretty epic.

What albums resonated this year? Can be old or new.

I found myself delving into records that I grew up with – Brian Eno, Mike Oldfield, Kate Bush.. and then a lot of soundtrack albums too. For me, Laurie Anderson and Philip Glass are my main go-to artists. I always feel inspired/uplifted after losing myself in their stuff.

If you had to pick one album to sum up this year, what would it be?

Actually, I released an album at the end of November – a live album called COLLABORATIONS, so this album really sums up 2020 for me on a very personal level. It was recorded at The Pepper Canister Church in Dublin on March 5th this year. Just one week before lockdown…  Little did any of us know how much the live music landscape was about to change.  I was joined on the night by Liam Ó’Maonlaí, Stephen Shannon, Lōwli, Gareth Quinn Redmond and Ronán Conroy, and we made this record collaboratively with a lot of in-the-flow improv, hence the title. The concert was recorded, mixed and mastered by Adam KJ and Adam & I co-produced.

Working on the live album for the most part. Adam and I worked together remotely on bringing it all together, but this record was made possible through the generous sharing of talents of everyone involved. It’s a totally DIY release and was financed on a shoe-string. My night-owl tendencies became even more acute this year, as I often worked in the studio through the night to accommodate life with a toddler. Let’s just say that there’ll be a lot of Pyjama days over the holidays…

Yes. COLLABORATIONS is getting a Vinyl release in the Spring and I’m running a Crowdfunder until 4pm Christmas Day to cover costs. We reached our target on Monday which is amazing, but the campaign is still live if people want to dive in and get involved. You can pre-order the album on Vinyl for 25 euro (or you can swop that up for 2 x CDs if you prefer), and have it posted to you in March. There are a range of rewards to choose from, and everyone who gets on board gets to have their name included in the Thank Yous in the liner notes 😉 Details here

That Live music is possible again. To be able to share that connection with others again. It’ll happen, but it might take a while longer, and it’ll be something that we’ll appreciate all the more for it.