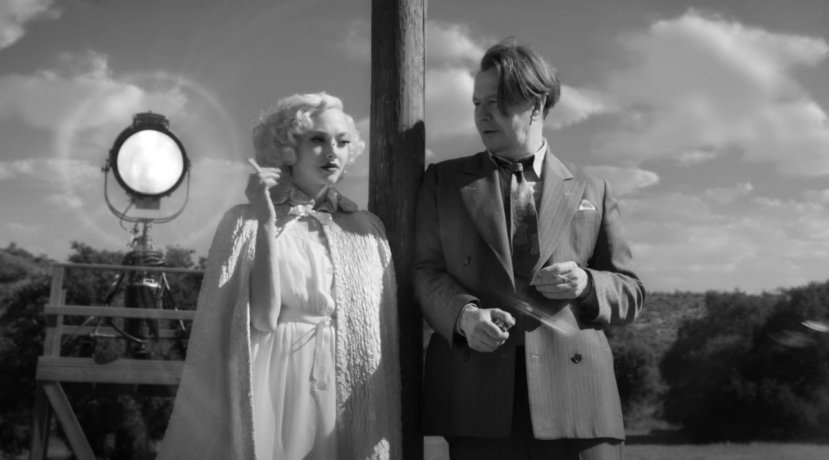 Yes, it’s that time again where we see what’s happening on your telly box machine this week.

It’s currently the second favourite to win Best Picture at the Oscars. It’s directed by David Fincher and stars Gary Oldman. What else could you possibly ask for? To see it on a big screen? Well, you might get that wish also.

The less famous of the Ferdinand footballing brothers talks about his experiences of racism on the football field and beyond!

While Jon J Muth may be known to some people for his work on The Sandman and other graphic novels, he is also responsible for a collection of kids’ books called Zen Shorts. This CGI animation is based on them and goes by the name of Stillwater.