Looking Back: Stills Young – Long May You Run 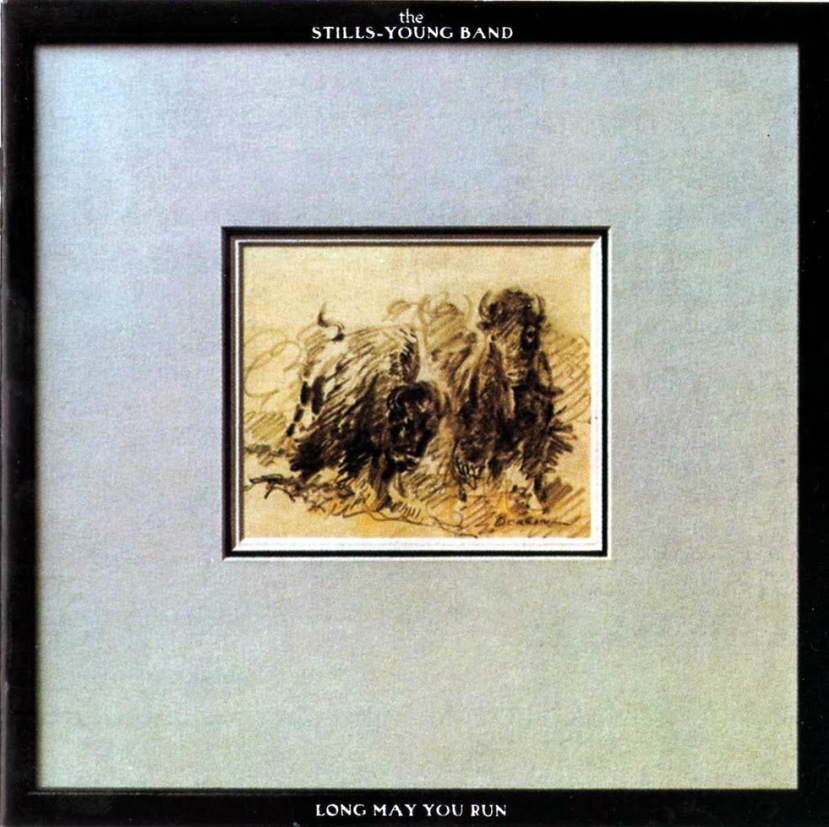 Looking Back: Stills Young – Long May You Run
by Killian Laher

Although it’s well known that Neil Young has been pretty hit and miss throughout his career, it’s generally agreed that he hardly put a foot wrong in the seventies.  Well… hardly.  This collaboration with Stephen Stills, sparring partner in Buffalo Springfield and Crosby, Stills, Nash and Young is a pretty iffy effort, at times lapsing into dreadful yacht rock.  I wouldn’t have thought Young was capable of it.  Easy to blame Stills but then you have to consider how uncompromising Neil Young is and how hard it is to get him to do anything he doesn’t want to do.

First the good: Long May You Run is the best of a bad lot.  It’s Young in his laidback, easy country mode, with nice harmonies from Stills.  After this things take a turn for the worse with the cheesy organ-laden Make Love To You.  The best I can say about this is there’s nothing wrong with Stills’ singing here, or anywhere else on the album but there’s little to recommend the track.  Easy listening style congas introduce Midnight On The Bay, a fairly middle of the road track.  Black Coral is the worst yet, with an explosion of keyboards all over it.  This was the type of thing punk was created to destroy.  12-8 Blues is nearly as bad though there’s more emphasis on guitars than keyboards.

The album redeems itself towards the end: Let It Shine is decent sloppy rock from Young and Fontainebleau is an attempt to do the slow, draggy rock that Crazy Horse made their name with. How he went from the imperious Zuma and the equally strong Hitchhiker to this is anyone’s guess, but then trying to figure Neil Young out is an exercise in futility.