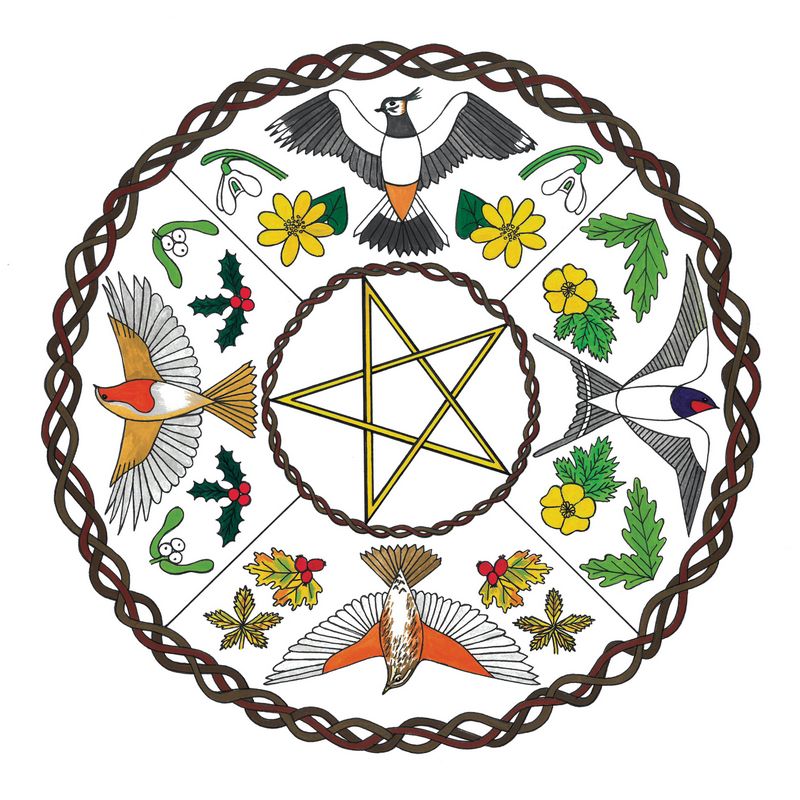 Modern Nature follow up last year’s impressive ‘How To Live’ album with a new mini-album.  With Will Young absent this time, former Ultimate Painting musician Jack Cooper takes centre stage.  If anything, proceedings are even more downtempo and low-key than last time out.  The atmospheric, opening rumble of Dawn gives way to the downbeat, jazzy Flourish.  The instrumentation on the album is understated throughout, nothing dominates.  Any percussion is muted, with only Mayday offering a brief opportunity to nod your head.  Halo opens slowly, painting a sparse bed of sound, broken only by Jesse Tobias’ saxophone, growing more prominent throughout, rounding the track off with ambient sounds.  The shimmering Harvest creeps gently along, before transforming into a minor epic with stabs of growling guitar and more saxophone.  Closing track Wynter, as well as being the longest track also offers the most full-bodied and melodic sound here, before drifting off into the distance.

This album is an even more ruminative affair than How To Live.  Will certainly appeal to fans of Talk Talk’s later stuff or These New Puritans as well anyone who enjoyed last year’s Modern Nature debut.