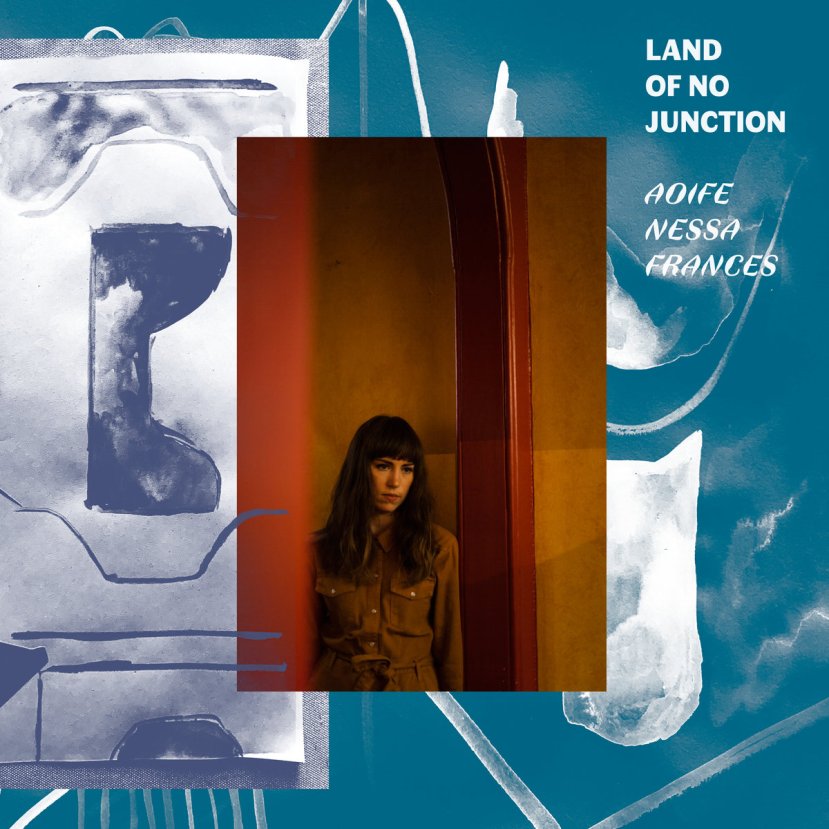 Singer-songwriter Aoife Nessa Frances was formerly in a band called Princess of which little evidence can be found online.  This is her solo debut, arriving seemingly from nowhere.

The album sounds instantly timeless.  A gorgeous, languid sound runs through the album.  Opener Geranium eases its way through the speakers, with Frances’ laid back vocals complemented well by her own guitar, and that of collaborator Cian Nugent.  For the sound think a more soulful Cowboy Junkies/Gillian Welch.  The track leads seamlessly into the sparse, gentle strums of Blow Up.  The instrumentation is understated, subtly accompanied by Ailbhe Nic Oireachtaigh on strings, allowing Frances’ voice to take centre stage.

The title of track 5 sums up the album perfectly: Less Is More.  It’s one of the loveliest moments on an album full of them, a gorgeous melody, slowly building over a picked electric guitar, and a vocal full of longing.  Much busier is Libra, a dead ringer for a Byrds track (minus harmonies), full of guitar jangle.  Frances’ soft voice carries each of the songs, from the rolling guitars of In The End to the fuller sounding, keyboard led Heartbreak.

The first great album of the new decade, I suspect this one will certainly stand out at the end of this year.