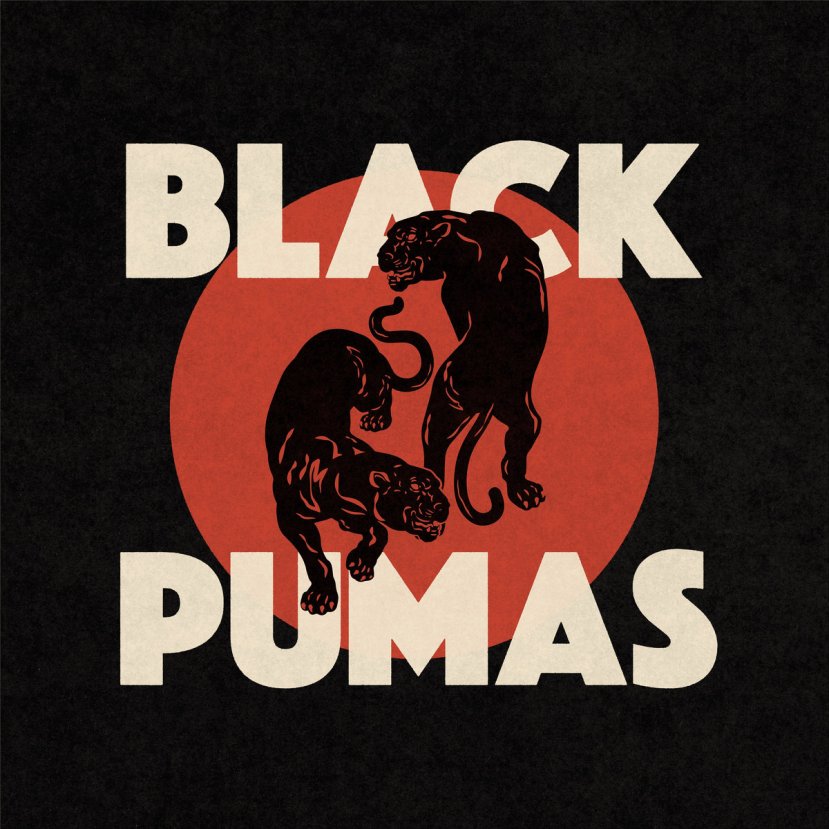 The problem with picking an album of the week, is that there’s some week where nothing really grabs your attention! The new Hot Chip release would be an easy option, as would the new Raconteurs or Prince Demo releases, but really, neither of them really demanded my attention.

The Black Pumas certainly fill a spot with an album of throw back 70’s sounds! Explore it below.

“In 2017, Grammy Award-winning guitarist / producer Adrian Quesada had some down time between projects. He started writing some songs in his Austin studio, bringing in friends to play, with no particular plans for the results. After he had a few instrumentals down, he started asking around for a vocalist—he knew a lot of singers, but was looking for something different, someone who wasn’t already entrenched in the Austin scene.

Weeks later, Quesada got a call out of the blue from someone named Eric Burton, who started singing over one of the tracks over the phone. “From the moment I heard him,” says Quesada, “I was all about it.””

Bedouine – Bird Songs of a Killjoy

Harry And The Potters – Lumos

The Raconteurs – Help Us Stranger

Willie Nelson – Ride Me Back Home