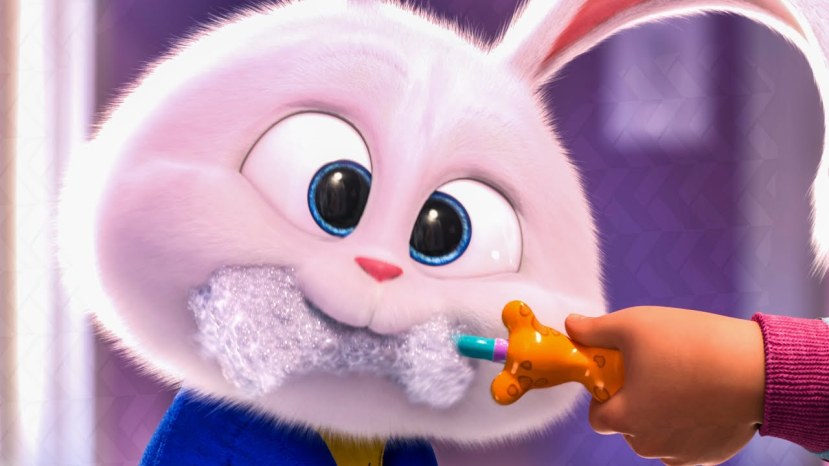 Rocketman is the most exciting release of the week, with Dexter Fletcher doing his thing one more time! Aladdin is meant to be ok, so I guess that makes it the best Guy Ritchie film in about ten years? Otherwise, it’s a slow week, but there is the Secret Lives of Pets 2 if you’re trying to occupy a child for a few hours.

A live-action retelling of the 1992 Disney film of the same name.

The story of Elton John’s life, from his years as a prodigy at the Royal Academy of Music through his influential and enduring musical partnership with Bernie Taupin.

A look at the life and career of Chelsea Manning, a trans woman soldier in the United States Army, who was sentenced to serve 35 years at an all-male military prison for leaking information about the country’s wars in Iraq and Afghanistan.

2 academic superstars and best friends who, on the eve of their high school graduation, realize they should have worked less and played more. Determined not to fall short of their peers, the girls try to cram 4 years of fun into 1 night.

The crypto-zoological agency Monarch faces off against a battery of god-sized monsters, including the mighty Godzilla, who collides with Mothra, Rodan, and his ultimate nemesis, the three-headed King Ghidorah.

A free-spirited woman in her 50s seeks out love at L.A. dance clubs.

-The history of the encounter between Alice, 41 years, and Theo, 3 months, handed over to the adoption by his biological mother on the day of its birth.

In this new psychological horror-thriller from Tate Taylor and Blumhouse, a lonely woman befriends a group of teenagers and decides to let them party at her house. Just when the kids think …

A young girl grows up to become a strong and fearless woman in Budapest before World War I.

A police officer faces a personal meltdown following a divorce and the death of his mother.