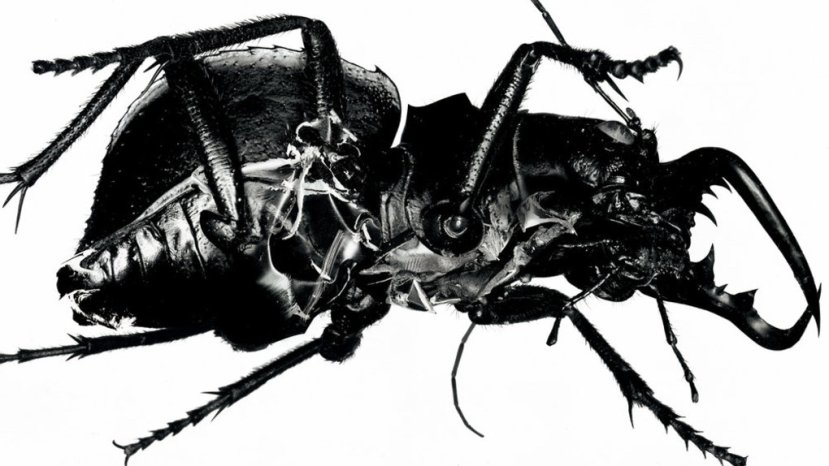 Massive Attack descended onto an eager audience celebrating the 21st anniversary of Mezzanine, their third studio album released in 1998. The words often used to describe this collective, such as ‘arresting’ ‘unsettling’ ‘thought-provoking’ & ‘visceral’ certainly applied but on a night when shiny trinkets were being passed out in a ceremony far, far away in Hollywood, this was something understated but certainly very powerful in its own way.

The issue with the celebration of a complete album is that a certain element of the unknown is removed but this was impressively countered by an eclectic mix of cover versions that influenced the songs from the album or were sampled featuring Bauhaus, The Cure & The Velvet Underground to name but three.

Back in the days before set lists were posted on-line & decades before social media existed when a band close to my heart, Husker Du, performed their final double album Warehouse Songs and Stories as it was released in order from start to finish the band recalled that the element of surprise was soon erased & in some ways it seemed an almost futile exercise.

From my elevated vantage point, it was interesting to note how few phones were held aloft in the standing area of the 3Arena but on the appearance of Elizabeth Fraser on stage they appeared like glistening confetti at a wedding to mark a triumphant return. Having seen Cocteau Twins live in SFX Hall in this city a dozen years before the release of Mezzanine, I must admit that she did not disappoint and the discomfort of old was replaced by a serenity that was heart-warming. The crowd seemed to radiate good-will and appreciation towards her.

Horace Andy was also a welcome addition and his mirthful bouncing on stage lightened proceedings. The visual affects were interesting but at times I wondered about the need to repeat images so often when a fleeting ‘did I just see that?’ glimpse might on occasion have a greater impact. I am only nit-picking to be honest and it’s a tribute to the band to feel such intensity in the crowd in what is a very large venue.

Most of the audience left sated, elated & in some cases downright jaded (but in a good way). At the end did I hear a lady with a Cork accent say ‘That was only massive’ or could I possibly be making that up?