Micah P Hinson released “When I Shoot At You With Arrows, I Will Shoot To Destroy You” in October of last year. It’s his 10th studio album, his first being “Micah P Hinson and the Gospel of Progress” in 2004. His latest release is an impressive album showcasing his usual brand of Americana that did not receive the attention it deserves! World domination continues to elude Micah, so much so he claims to still work at a video rental store at home in Abilene, Texas. Quite how a video store exists in the world of Netflix and Amazon it is difficult to believe but we take him at his word. On Friday night he played to a small but appreciative crowd in Whelans, Dublin.

The night opened with a rendition of ‘Seems Almost Impossible’ off the 2006 album “Micah P. Hinson and the Opera Circuit”. There were two musicians on stage for the duration, Micah played the guitar and sang, and another lurked at the side of the stage adding mouth organ solos and occasional electronic trickery.

Micah had a litre of Avonmore milk with him which was one of the more unusual things I’ve seen consumed on stage. He spoke about how people react to his favourite tipple, with some venues telling him that no animal products are allowed to be consumed on the premises, such is the power of the recent vegan movement. He claims his voice is the product of smoking and drinking milk!

The music continued with ‘Digging a grave in the moonlight’, a song he said that made him consider giving up music as he could play nothing else for six months after writing it! His banter between songs is a freewheeling insight into his life, talking about his wife and the children that ‘science’ told him he could not have!

The set featured many tracks from the new album, including one of the highlights of the evening ‘Small Spaces’.  ‘You lost Sight on Me’ featured a wall of electronics that overpowered Micah’s acoustic guitar.  Next up was Lover’s Lane from the 2017 album ‘The Holy Strangers’. He struggled to remember the guitar line and claimed he was haunted by dead people for covering their music!

His songs are all short, sharp bursts and he racked up nearly twenty songs in the set, finishing with ‘my blood calls out to you’. He returned for a three song encore to end the night. He’s an artist that has an ear for a catchy song but for some reason doesn’t command the type of following he deserves. We can only hope that is rectified by the time downloads come to Abilene, Texas!

Support on the night came from the Southern Fold, or at least two parts of the band. They played a variety of songs from their forthcoming album which will be self-released in ‘March or April’ of this year. 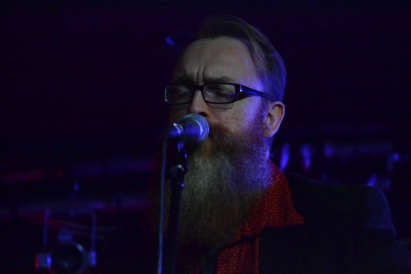 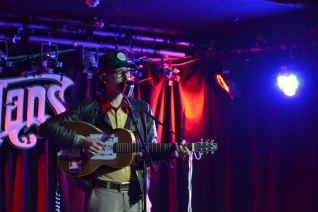 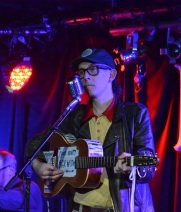 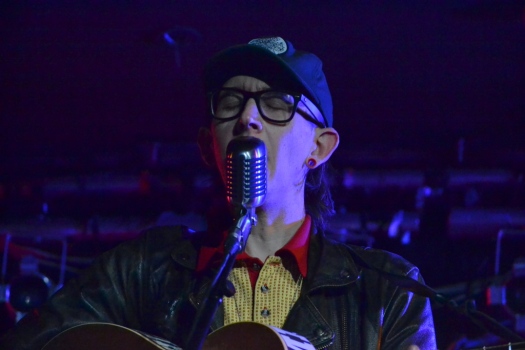 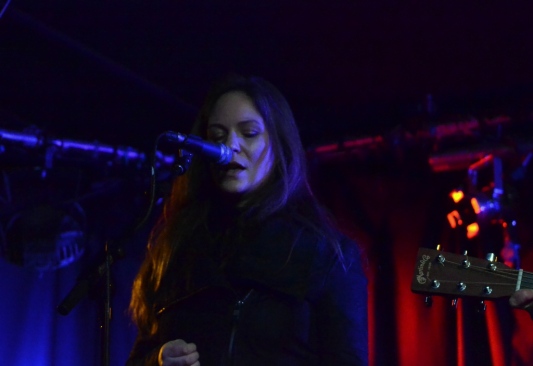 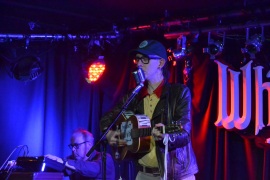 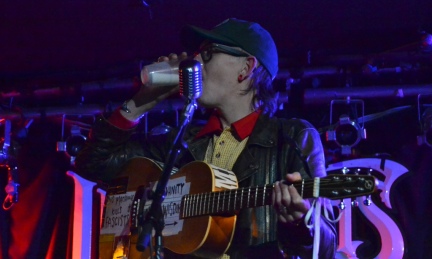 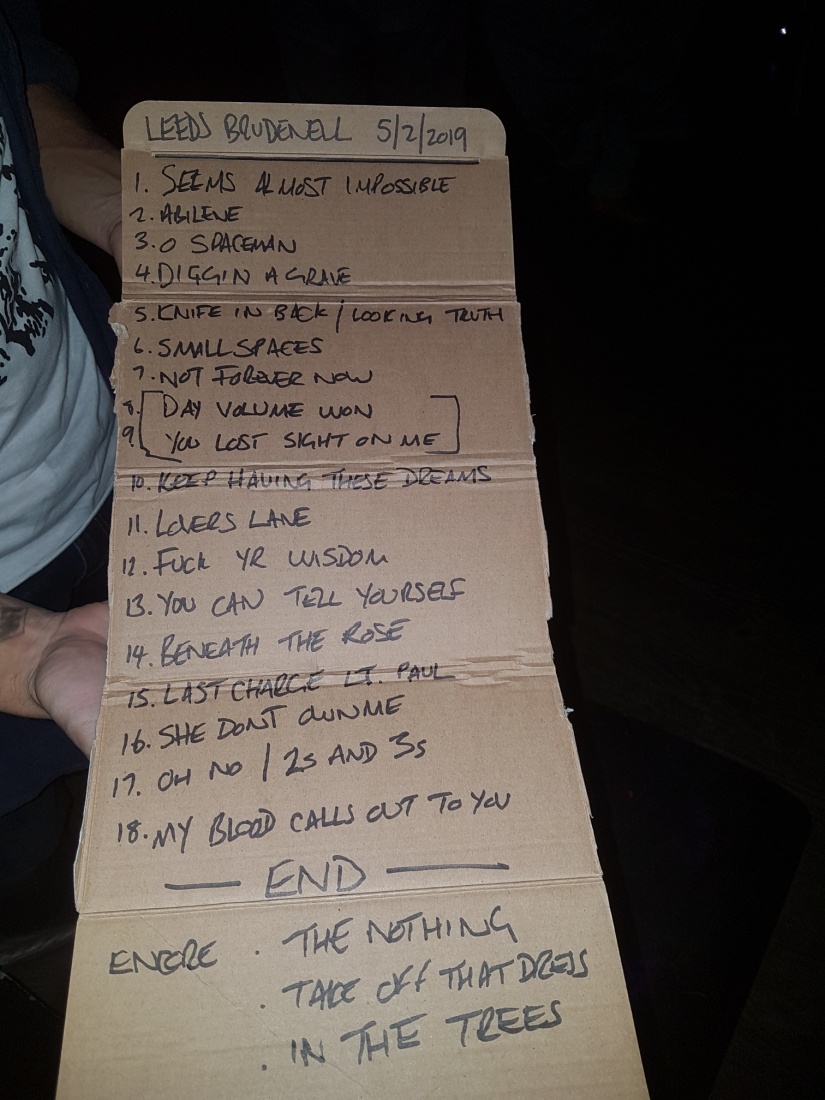