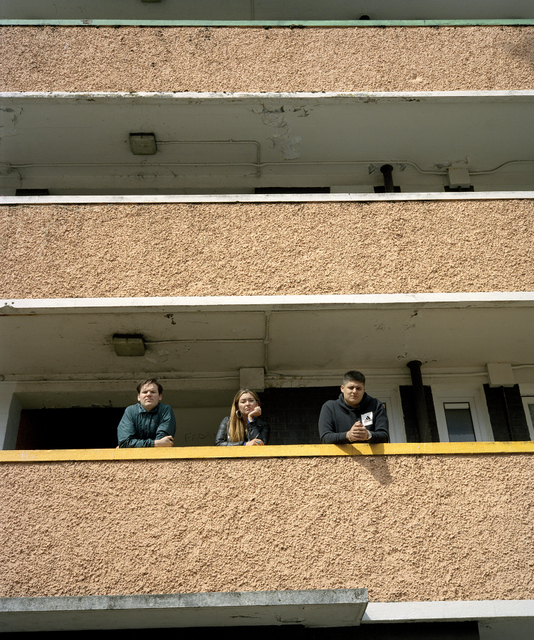 Originally performed in 2010, Grace Dyas has come together with Rachael Keogh (author of “Dying to Survive”) to make “a brand new production” with the assistance of various individuals along with the staff and clients of Rialto Community Drug Team and the communities of Fatima Mansions, Dolphin House and Ballymun.

There are three actors. Lloyd Cooney tells the story through the decades from 1960 onwards. He has an accomplice who assists him in Tony May junior. The stage is noticeably bare initially but at the direction of Cooney, May brings in various items of furniture including a phone, a television and record player. He also carries onto the stage a life-sized doll who is in fact, Eva Jane Gaffney. It is only when she is seated that she becomes animated. As the world of drugs in this community intensifies, the happenings of the daily world are narrated by Cooney. Gaffney reads excerpts from “Dying to Survive”, describing how Keogh’s drug dependency increases so that the prospect of the amputation of one or more of her injection-scarred limbs beomces a reality.

When the play reaches the end of the noughties it takes a different turn. May sits on the front of the stage and describes his particular predicament in a long monologue. But the character of the piece is altering. The stage gradually becomes a memorial to those who have died from drugs with photographs and candles placed reverently on the stage and Dyas leads the cast and those who have placed the photographs in what appears as a rally, with left hand clenched above their heads, seeking radical change, in particular requiring that drug dependency be treated as a medical condition and not a crime. The date set for this to be achieved is by October 2020.

The programme states that “theatre can change the world, by starting conversations that send ripples towards social change.” Dyas with Heroin in its new iteration, which last over two hours without an interval with a certain amount of repetition, seeks to start just such a conversation. Only time will tell if it succeeds. 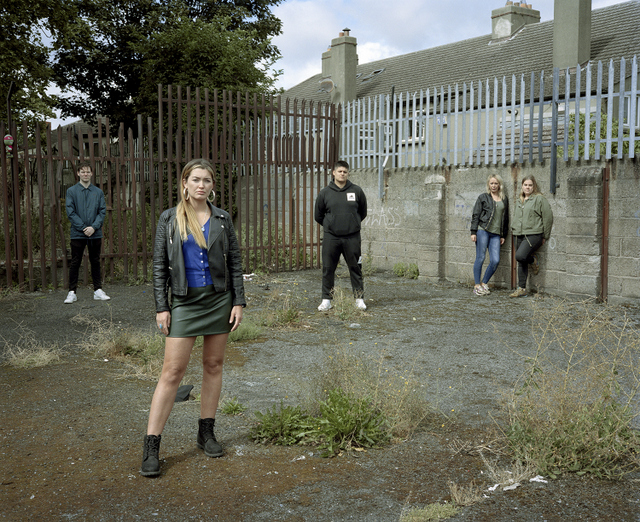