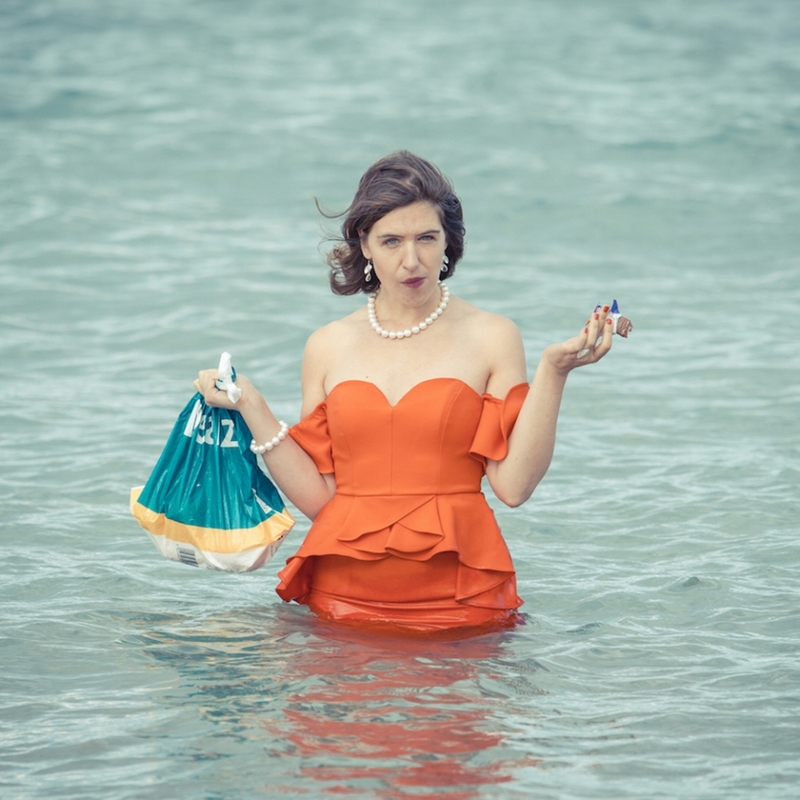 Is there much interaction between the worlds of comedy and theatre or are they quite distinct?

Yes, a lot of comedians are also actors and writers. Many, including myself, train as actors and then go into comedy. Stand up leads quite naturally into writing sketches and tv shows.

The creative industries are so small here in Ireland and yet it is funny this obsession we have with labelling oneself one thing or another. I think we are a bit fixated with someone being one thing, either stand up or actor…maybe it is because of our rigid catholic past, we need a label. Are you gay or straight? Are you a stand up or an actor? Help! Give me a definitive label before I drown in ambiguity.

I am a writer and a performer who works across disciplines but it is interesting because when it comes to my CV, I feel that saying I am an actor, playwright, filmmaker, comedian and musician with a psychology degree makes me sound flitty, when in fact I think studying one art form and then going into another only enriches your practise.

You’ve chosen a difficult topic of an ‘existential crisis in modern Ireland’. Can you tell us about the inspiration for the work?

I think it is a pretty relatable topic given that it is playing to a modern Irish audience. Ireland is having a bit of an existential crisis at the moment. What are we? We used to be a conservative Catholic state and that is totally discredited now, then we were super wealthy for a short while, then we were broke, now prices are climbing again. Where are the constants about what it means to be Irish. Are there any? Is it a good or bad thing to be Irish? What have we to be proud of, what defines us.

Mara’s existential crisis is more personal than that obviously. She finds herself in an aquarium in the middle of the night, face to face with a pregnant male seahorse and she promptly has an existential crisis. The life of a seahorse becomes very appealing to her.

The play explores the anxieties of being a woman in modern Ireland and the expectations that come with that. It also explores the fucking awkwardness of being alive. It is tragicomic.

Mara is a deliciously flawed individual and we are having great craic finding her in the room.

The play is a bit of a long cathartic dark howl into the night. It is surreal, funny and hopefully resonant.

This production involves animation and videography. Can you tell us something about Janet Grainger, who is responsible for the animation?

The addition of animation and videography was the brainchild of our very talented lighting and set designer Brian Mitchell. He is also a co-founding member of For The Birds and hence our interest in making work that is aesthetically ambitious.

Janet and Brian had previously collaborated on the panto in the Everyman in Cork. It is her first foray into theatre. She has a very impressive record as an animator, she worked on the Oscar nominated ‘Give Up Yer Aul Sins’ and produced the Sundance selected documentary ‘6 farms’.

She has been so wonderful to work with. It has been very collaborative. We had very specific ideas about what we wanted and it has been an ongoing conversation between Janet, Brian and our director Davey Kelleher. 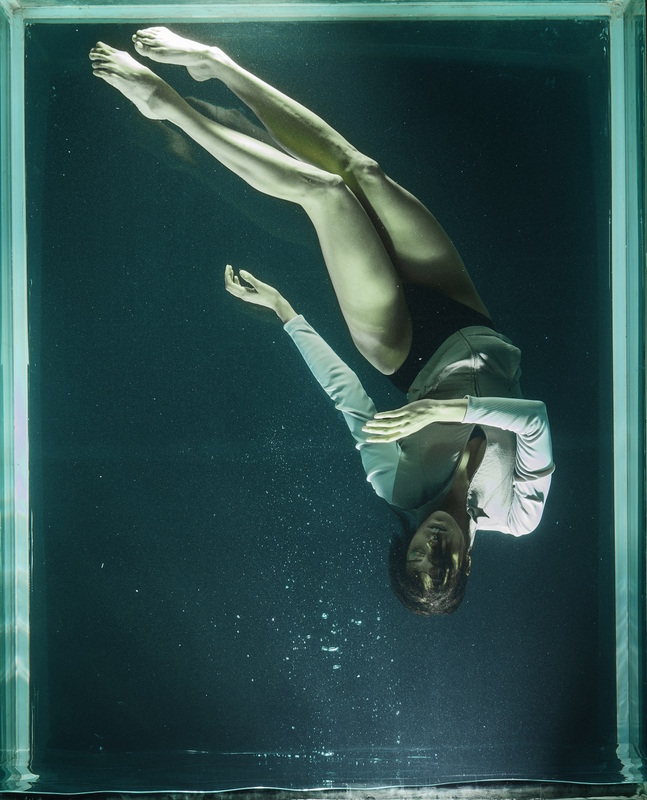 What are the main differences between writing comedy and theatre?

Comedy has such immediacy. You have an idea five minutes beforehand,  you talk about it on stage. There is great freedom in that. You’d have gigs 4/5 nights a week and you get to continuously hone your craft which is very satisfying creatively. You can really find your personality on stage.

In theatre, the writing, making, preparing phase can go on for months, years before it meets an audience.

Comedy made me a lot less precious about myself as a writer and performer. It is so obvious when a joke doesn’t work on stage, and then sometimes an identical set will get a brilliant response one night and a muted on the next. When I performed at the Edinburgh Fringe Festival, I might have 3/4 gigs a day and invariably you would get very different audience reactions. You learn to just roll with it. It really puts breasts on your chest.

On the downside, having to always be funny can be limiting and exhausting… It can take years to find your voice, especially if you want to talk about more serious issues. Bridget Christie spent a decade dressing up as an ant, various dead kings and a donkey before she finally was able to stand on stage as a woman and talk about feminism.

Of course Hannah Gadsby has ripped up the rules of stand up brilliantly with Nannette.

In theatre, the process is much more protected, you develop your ideas for months before they see the light of day. Every word, punctuation mark, sentence is considered. Of course comedians can be very rigorous too, but material is honed on stage more. It is more public, brutal. When it goes great, there is nothing like it.

The incubation period of play development can be really great. With the right creative mentorship you can develop so much.  Whereas if you try a joke out once and it gets a poor response, that can be very hard. You might ditch it and who knows maybe it was a pearl.

I think they are mutually beneficial.  Theatre makers might benefit from the thick skin comedy beats onto you and I think comedians could be kinder to their creative souls by adopting some theatre making methodology.

Do you think you’ll continue to move between the worlds of theatre and comedy?

I would like to use what I have learned from both disciplines to make work. I am also a classically trained musician and I use my harp on stage as a comedian. I think multi disciplinary practise can only benefit you as an artist, although it probably slows your progress in one particular field. I think if I had not studied acting firstly, I would never have done stand up, which I fell into accidentally and I think stand up really freed me up to write more plays and films.

I have been making a lot of short films in the last year or two, working with wonderful people like Suri Grennell, Jacinta Sheerin, Pauline Shanahan, Elaine Gallagher.

‘Meitherhood’, a short comedy I made with Maureen O Connell, will be on the festival circuit soon so watch out!

To keep up with us, you can give ‘For The Birds Theatre Company’ an aul  like on the Social Medias

What other productions are you looking forward to in the Dublin Fringe Festival?