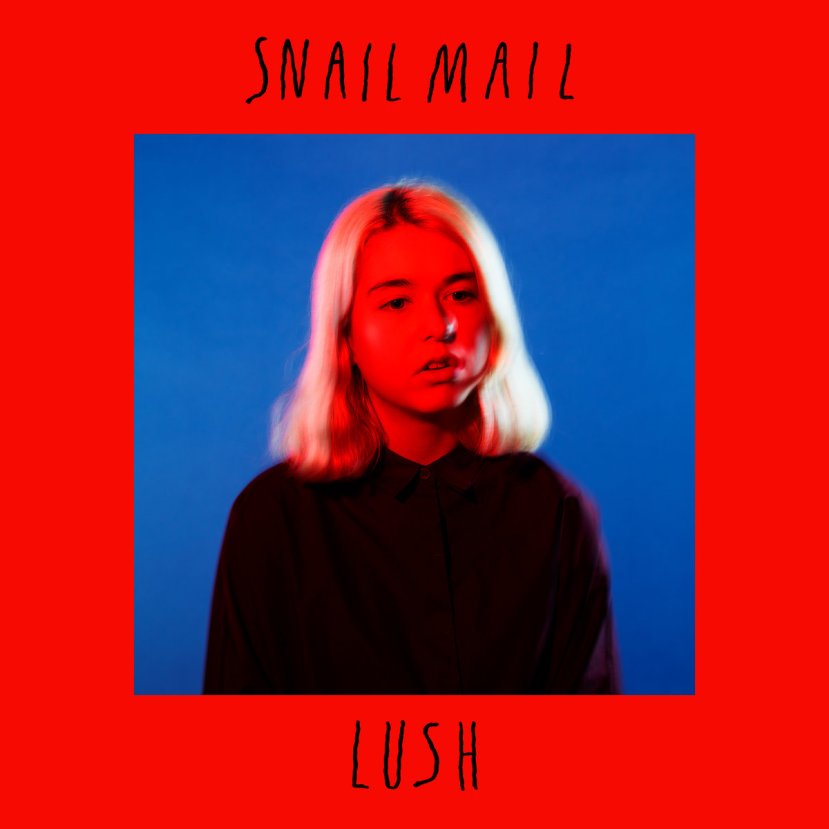 Snail Mail are an American trio fronted by Lindsey Jordan who recently released their debut album.  On listening to this, it’s a slice of retro 90s indie heaven.  Jangly guitars with a hint of fuzz abound, with Jordan’s girlish vocals over them.

After the brief Intro the album kicks into gear with the aptly-titled Pristine, which is presumably about Jordan’s perfectly glassy electric guitar strums that make up the bulk of the song.  She avoids any vocal histrionics, singing in a flat but tuneful voice and it suits the song well.  Not quite riot grrrl, her voice evokes power-pop chanteuse Juliana Hatfield.  Speaking Terms has a gentle yet determined guitar part which doesn’t so much scream early 90s, more lazily drawl it.  That’s not to say Jordan isn’t proficient on the guitar, there are gorgeous, intricate guitar parts on the likes of Golden Dream and the soaring Heat Wave, probably the most anthemic track here.

The slower tracks such as Stick aren’t bad either, once again the guitars are pitched just perfectly, though towards the end Deep Sea drags a little more than its zippier counterparts.  But it’s the sparse yet nimble likes of the slow-burning Let’s Find An Out and the gloriously glum Full Control that best represent the album, brief, jangly, economic things of wonder without a note wasted.

Snail Mail aren’t reinventing the wheel here, more pushing a quietly excellent twist on a power pop, wistful early 90s sound.  A good one to listen to as the sunshine fades and the days shorten.