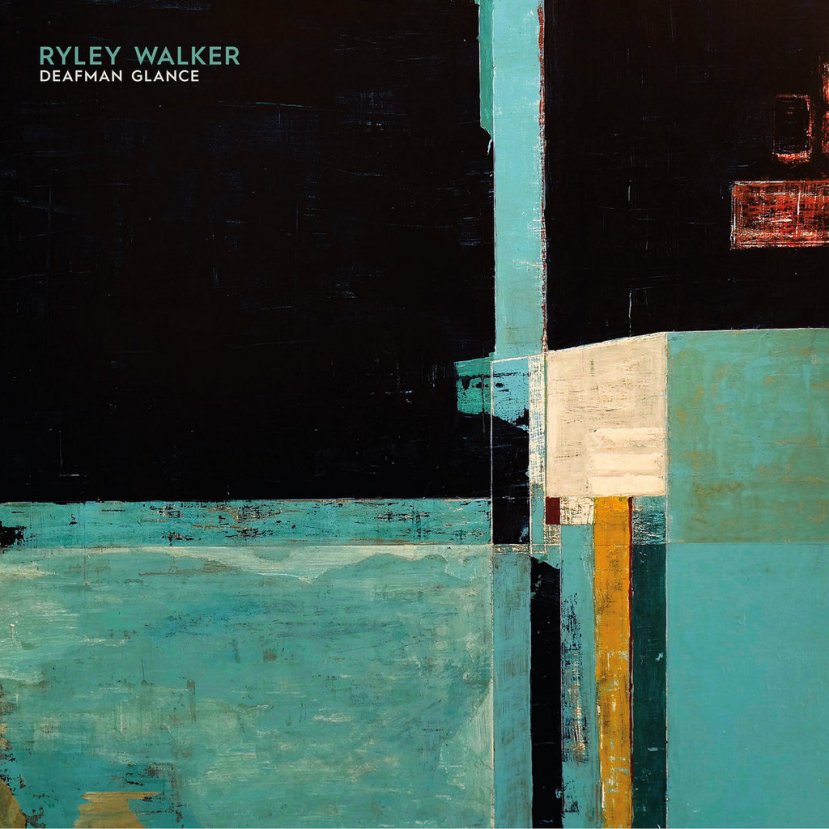 Ryley Walker first came to prominence with a pair of folky, singer-songwriter albums (All Kinds of You and Primrose Green), both of which he has pretty much disowned.  Instead he has moved off in a more expansive, jammier direction.

There are a number of warning signs, the first of them being the presence of flutes on the otherwise gloriously plodding opener In Castle Dome, and right across the album.  This track overcomes its slow, draggy pace with an engaging, if complex melody.  22 Days has a lazy, late summer feel to it, with a lengthy instrumental opening before Walker opens his mouth.  The guitar work is more intricate than ever before.

The dissonant, tempo-shifting Accommodations is a definite warning sign.  It’s a little too clever for its own good and doesn’t really work despite the presence of multiple instruments plus the kitchen sink.  Can’t Ask Why, which follows, isn’t a whole lot better, a folksy ballad that explodes into a proggy stomp halfway through.   It’s the type of thing punk was supposed to have done away with.

Other tracks such as Opposite Middle and Telluride Speed are merely interesting rather than charming, busy guitar workouts accompanied by seemingly random keyboard noises.  The fingerpicking instrumental of Rocks on Rainbow is the closest thing here to Walker’s folky past and its relative simplicity acts as a chilly blast of fresh air before final track Spoil with the Rest, a complex, jazzy beast that nails the essence of Chicago avant-guitarist Jim O’Rourke.

With songs like this that shift unexpectedly and are generally all over the place, this album may prove to be Ryley Walker’s equivalent of Tim Buckley’s Starsailor – critically acclaimed yet damned difficult to get into, and ultimately somewhat unloved.  At times (Accomodations, Can’t Ask Why) it veers dangerously close to descending into a complete load of flabby, seventies bollocks.  However, although you may well have to work harder with this Ryley Walker album to get into it than with any previous one, it’s an unpredictable and at times, unhinged musical ride.