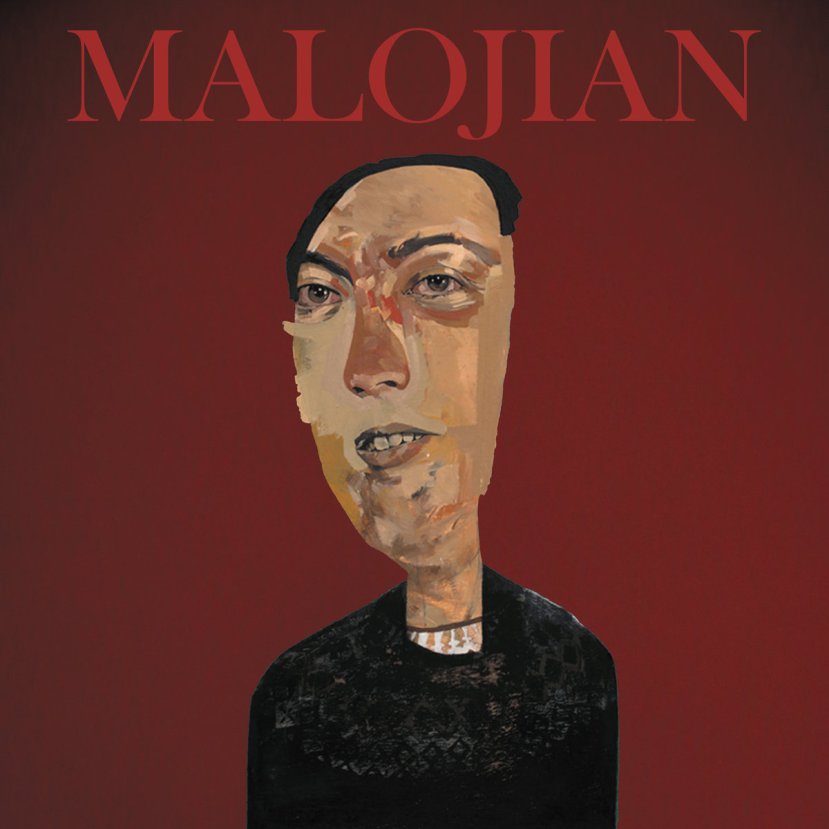 Music can be a transformative thing.  An unpromising Sunday night in February, in a sparsely occupied Whelans didn’t promise a whole lot for the visit of Malojian.  The band’s violin player Rachel Boyd began the evening, accompanying herself on violin, keyboard, electronic percussion and loop pedal.  What she produced was a series of powerful ambient pieces flecked with ‘trad’ stylings, Keep Your Head Up (which featured Boyd’s own voice) being a particular highlight.  It was a fine performance, marking Boyd out as one to watch.

Next up was Pat Barrett of the Hedge Schools, who gave a first time airing to selections from the forthcoming Hedge Schools album Magnificent Birds.  Joined by Ger Moloney on ‘squeezy piano’ (accordion), Barrett’s voice and guitar dominated the stage, as he reached into the caverns of his soul to play songs which clearly mean a lot to him, one song in particular dedicated to his ninety-something year old parents.  Songs such as April 10 and Good Ship Endeavour from previous album At the End of the Winding Day felt brittle, yet soared through a performance where you felt every note played and every bar sung.  On the basis of this, fans of previous Hedge Schools albums had better prepare themselves to get very excited for the forthcoming album.

After such emotional heft, Malojian took a different tack.  Fronted by amiable northerner Stevie Scullion, and accompanied by Rachel Boyd on violin and Helen McFadden on cello, the band played an jaunty brand of folk rock on I’ll Be Alright and Communion Girls.  Scullion picked up an electric for Damp (dedicated to Willie Meighan).  The performance was accompanied by a fine set of visuals projected on the big screen.  At times Scullion played it for laughs (Beard Song), while also finding time for a Dylan cover (He Was A Friend of Mine), before finishing with a rousing Watch The Rain.

With the audience suitably charmed, the performance drew to a close.  A fine evening’s music, well under the so-called radar but certainly one that deserves a spotlight.