New Music – A Grave With No Name – Wreath 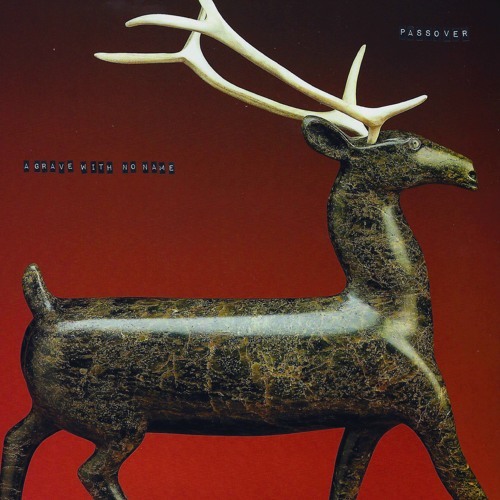 New Music – A Grave With No Name – Wreath

What could be more Christmassy than a band called ‘A Grave with No Name’. We thought it would be perfect to inspire you to general merry-making!

It’s actually a lovely song and that’s all that matters. It’s the work of one Alexander Shields from London, who releases under this unusual moniker. His sixth album Passover will be released on the 19th of January 2018.

A Grave With No Name, the project of multi-instrumentalist & songwriter Alexander Shields is announcing his new album ‘Passover’, set for release Jan 19th via Forged Artifacts. The first single from the record “Wreath” is streaming online now.

In the words of Shields: “‘Wreath’ is  exploration of the relationship between humanity and the land which we inhabit. Whereas nature once provided mankind with a source of spirituality, education and sustenance, it has now been tamed, despoiled and commodified, and is used to justify the waging of wars, prejudice, and greed. The song asks for a moral awakening, and a return to a simpler, more considered way of living.”

For some years now A Grave With No Name has been mining a distinctive vein of haunted art-rock, to spellbinding effect. His sixth album ‘Passover’ is his most most vital and poetic release to date, presenting the artist’s wide-ranging musical approaches so far, and forging skillful, at times surprising, new sounds from those unique textures.

Shields wrote the songs, which he describes as a set of “interlocking short-stories”, during a stay in his family home in the wake of his grandmother’s death – a home he shared with her throughout his young life. As such, a spectral presence makes itself known throughout ‘Passover’, with themes such as the mortality of loved ones, and returning to the bosom of the family being explored, alongside a burning questioning of the comforts of religion and ceremony, and our attempts to reconcile the elemental with the domestic.