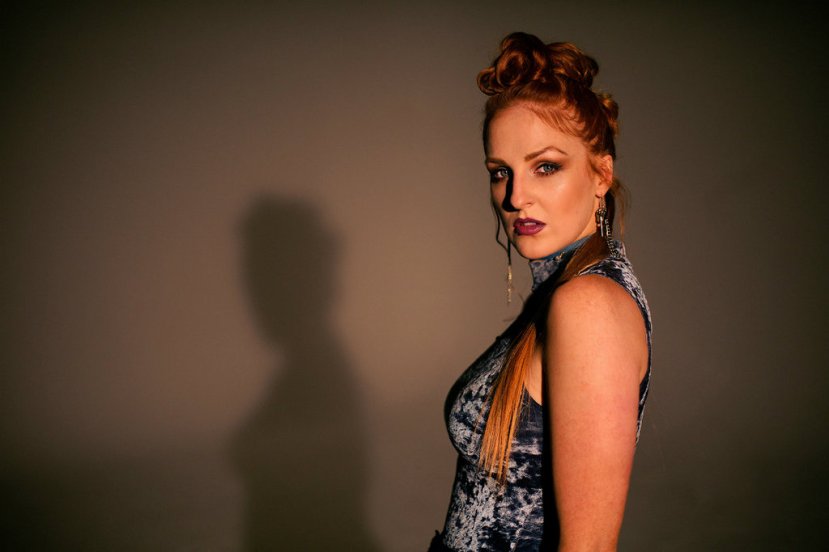 Lisa Canny live at The Bowery – Review by Fran Winston

Part of the Oktobersest Live Sereis

The Bowery in Rathmines has quickly established itself as a solid live venue attracting high calibre artists and regularly finding itself packed to the rafters with music fans. So I was surprised that they appeared to be jumping on the Oktoberfest bandwagon as they don’t seem to need gimmicks to draw the crowds. Thankfully, their Oktoberfest Live series is a reflection of the special Oktoberfest beers they are stocking for the duration of the festival (which actually runs for a week and not the whole month) and not a reflection on the music they are featuring. I was a bit worried I was going to be listening to a lot of traditional Austrian music but they veered well away from that temptation. Instead, their opening night saw an eclectic mix of artists headlined by Mayo woman Lisa Canny.

Prior to this all I knew of Lisa was that there was outrage when she was unceremoniously cut from The Late Late show in January this year when a segment featuring a socialite getting botox ran over. Outraged viewers took to Twitter in their droves to vent their spleen. And it appears rightly so as not only is she a seven time all Ireland champion on harp and banjo but she was also named one of the top ten Irish acts you don’t want to miss by BBC America.

That said I am often wary of trad artists as there are many people who don’t do justice to the genre, so when I saw a harp on stage I wasn’t quite sure what to expect since I usually only see this instrument in churches at weddings. What I got was a pleasant surprise. Canny doesn’t do twee and traditional. Instead she rocks the stage like a classically trained Janis Joplin. I didn’t even know such visceral sounds could come from a harp until I saw her performance.

Mixing it up with her other instrument of choice, the banjo, she exuded energy as she treated the audience to some new tracks alongside her set staples. Since all this music was new to me I was surprised how quickly I picked up choruses and melodies to sing along. That’s the thing – Canny’s music is bloody catchy and she really manages to make what are usually rather staid instruments sexy.

She is playing the Bowery again in November so do look out for her as she is not to be missed. Special mention must also go to drumming quartet Hit List who played prior to Canny and were  fantastic. They combine drumming with Irish dance and while I’m not sure if they could extend the act to a full show it was definitely different and extremely entertaining.

Other acts playing over the duration of Oktoberfest Live include the wonderful Paddy Casey (whose daughter Saoirse is currently making her own mark on the music industry), Paul Alwright and former Republic of Loose frontman Mick Pyro and his new band The Shogunz of Stank.