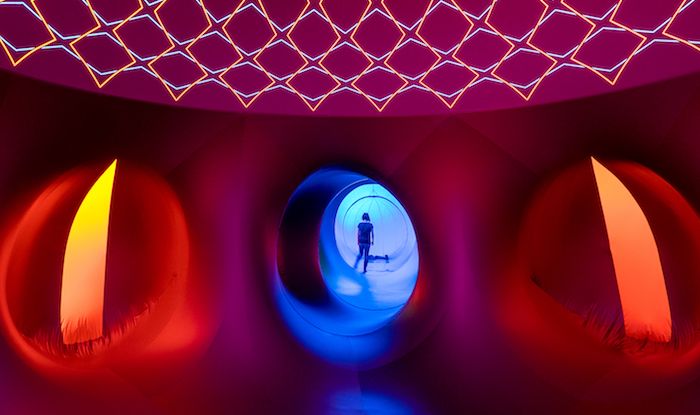 Our personal favourites the Architects of Air return with their weird and wonderful space out chambers in the Castle Yard. Other highlights include Stephen Rea in Oscar Wilde’s De Profundis, Antartica by Linda Buckley, David Power & John Comiskey and others.

You can see the list of other Highlights below…